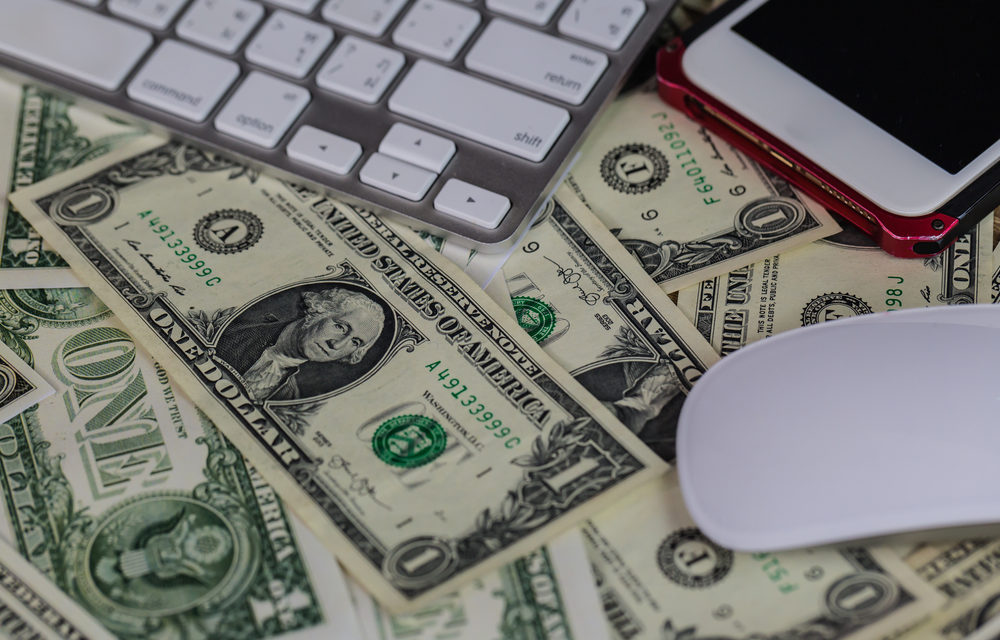 Adobe predicted that online holiday season sales will rise 13.8% this year to top $100 billion for the first time.

Adobe‘s projection is roughly in line with other forecasts for the holiday season, including eMarketer’s. Like Adobe, eMarketer predicts this will be the first year in which digital sales during the holiday season top $100 billion, reaching $107 billion, an increase of 16.6%.

Other projections have been somewhat more optimistic, but within a relatively close range. For example, Deloitte expects online holiday sales will increase between 18% to 21% to total as much as $114 billion.