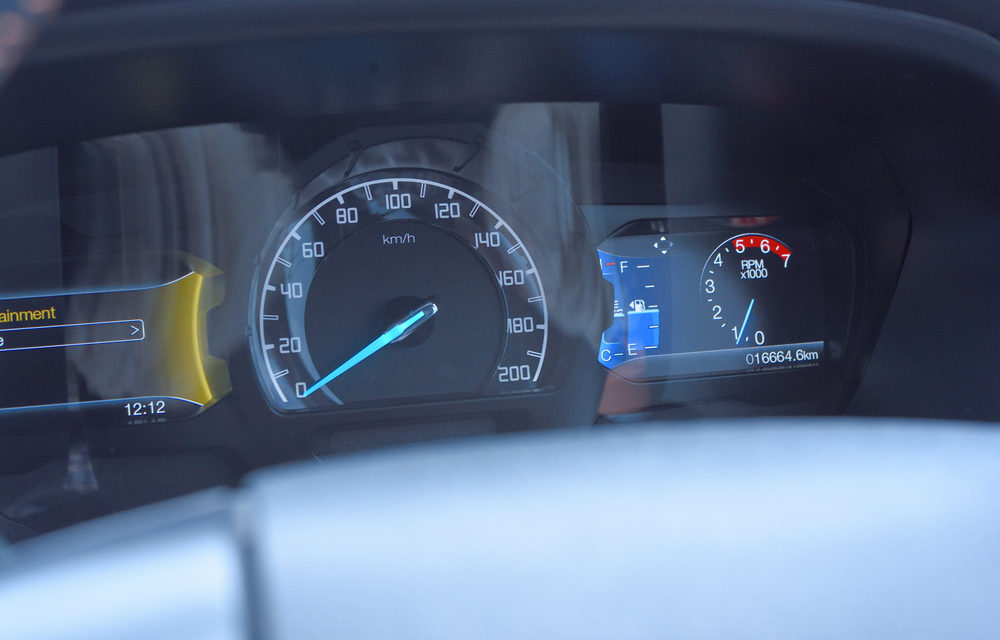 Members needing money for cars and businesses fueled lending in November among the nation’s 5,806 credit unions, but CUNA Mutual Group is predicting car lending will slow this year.

Home equity lines of credit (HELOCs) and other second liens showed the weakest growth in November, while credit card growth lagged slightly, according to the Credit Union Trends Report from CUNA Mutual Group.

New car loans expanded faster than those for used cars from October to November, resulting in a 1% overall gain that matched last year’s one-month gain. Credit unions ended November with $338.5 billion in new and used car loans, up 12.7% from a year ago and increasing its share 63 basis points to nearly 35% of total loans.

“Expect auto sales to slow to 17 million units in 2018 as pent up demand fades away,” Rick said.

Despite portfolio growth, auto loan originations fell from a peak of about $2 billion in 2016 to $1.2 billion last year. This year the goal is $1.6 billion, Brown said.

“For the last five years we have had an artificially low interest rate environment. It’s good times; everybody can afford more things,” he said. “Things start to turn around, the economy gets better. Now interest rates are going up. We’re going back to a normal economic environment.”

The CUNA Mutual report found real estate loan growth to be slightly lower than average. Credit unions held $477.6 billion in first- and second-lien mortgages and home equity lines of credit on Nov. 30, up 10% from a year ago. Real estate’s share of total loans was 49% in November, down 30 basis points from a year ago and down from 51% at the end of 2014.

“Home sales are limited due to a lack of homes for sale,” Rick said. “The supply of existing homes available for sale is becoming increasingly scarce with the inventory-to-sale ratio running at a very low 3.4 months, the lowest since January 2005. This signals a very tight housing market as rising housing demand runs up against limited supply, which is putting upward pressure on home prices.”

Loans of all types that were delinquent at least 60 days fell to a rate of 0.80% in November, down from 0.82% one year earlier.

Credit unions held $975.3 billion in loans on their books Nov. 30, up 10.7% from a year ago. The major components and their share of total loans were: