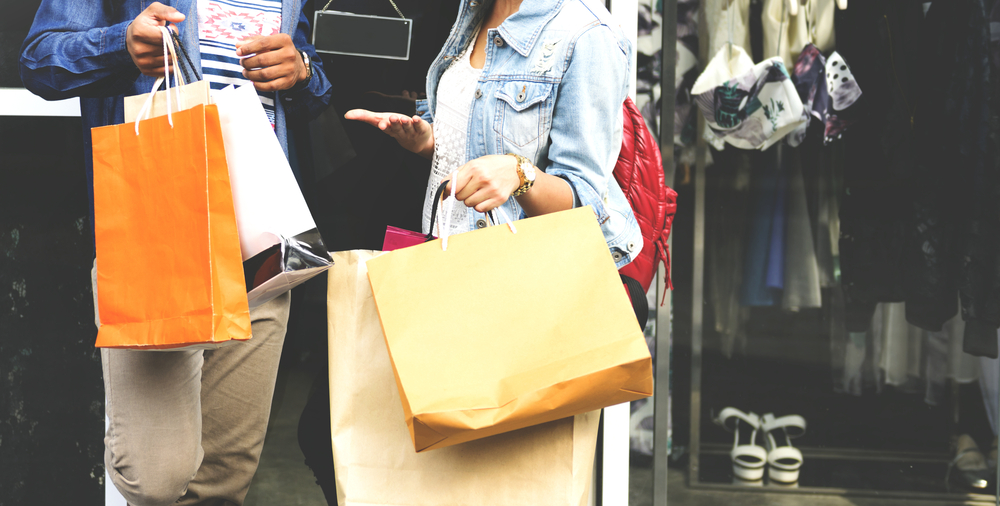 The rate has remained unchanged for the fourth straight quarter, despite the ongoing store closures, the report said. The vacancy rate was 9.9 percent a year earlier.

On an annual basis, 32 of 77 primary metros had a higher vacancy rate in the first quarter, the report said.

Net absorption for retail neighborhood and community centers, measured in terms of available retail space sold in the market during a certain time period, fell 83.7 percent to 453,000 square feet.

Although many metros will face continued pressure in 2018 with Toys ‘R’ Us, Bon-Ton, Aerosoles and J. Crew closing stores, new occupants have filled a number of these spaces, according to the report.

Only 712,000 square feet of new construction was completed in the quarter, a 74.4 percent drop from a year earlier.

The recently enacted Tax Reform and Jobs Act may improve discretionary income, providing a boost to consumer confidence and the overall retail sector, the report said.