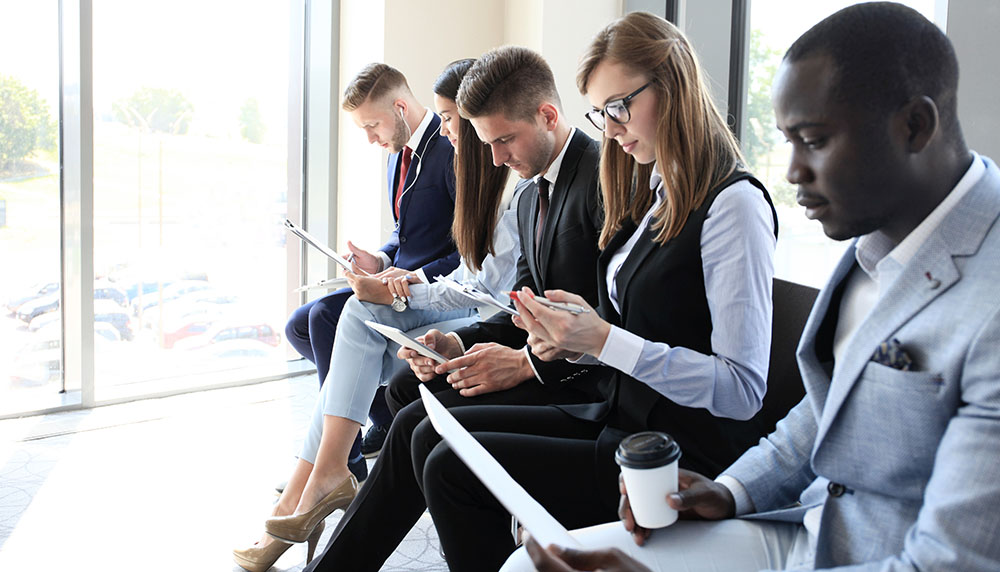 Jobs Drive Your Bus, Our Bus and All Buses

The American economy is complex, multi-layered and interconnected in seemingly infinite ways, but one metric is more important than them all – JOBS!

Employment in small businesses is particularly important to the economy and the vitality of the local businesses that are your prospects and clients.

According to the May 2018 report from the National Federation of Independent Businesses (NFIB), its sentiment index among small-business owners reached a 34-year high, increasing 3 points to 107.8, compared to an expectation of 105.

NFIB’s small-business owner survey also revealed a net 31% of participants are anticipating increased sales, which is 10 points more than April. The 34% of respondents who think it is a good time to expand is the highest percentage ever, as well as the 3% who said they had larger quarterly profits.

As has been the case for some time, the NFIB survey respondents said they had plenty of job openings, but were having trouble finding qualified candidates. During May, 58% hired or attempted to hire new employees, but 83% of them were unable to find the right people for their jobs.

Unfortunately, construction had the most job openings, or 57%, which has had a ripple effect in the housing market: Fewer construction workers, fewer new homes being built and increasing housing prices. This is also dampening spending for furniture, appliances, floor coverings and a myriad of other products consumers would be buying from local retailers.

Despite the difficulty finding qualified employees, small-business owners are so optimistic that 18% said they plan to create even more new jobs, which is 2 points greater than April.

A trend that has been slow to develop – a significant increase in pay – appears to have reached the breaking point. According to the NFIB report, 35% of the survey respondents are increasing the compensation they are offering to entice people looking for work and to keep the valuable employees they can’t afford to lose. 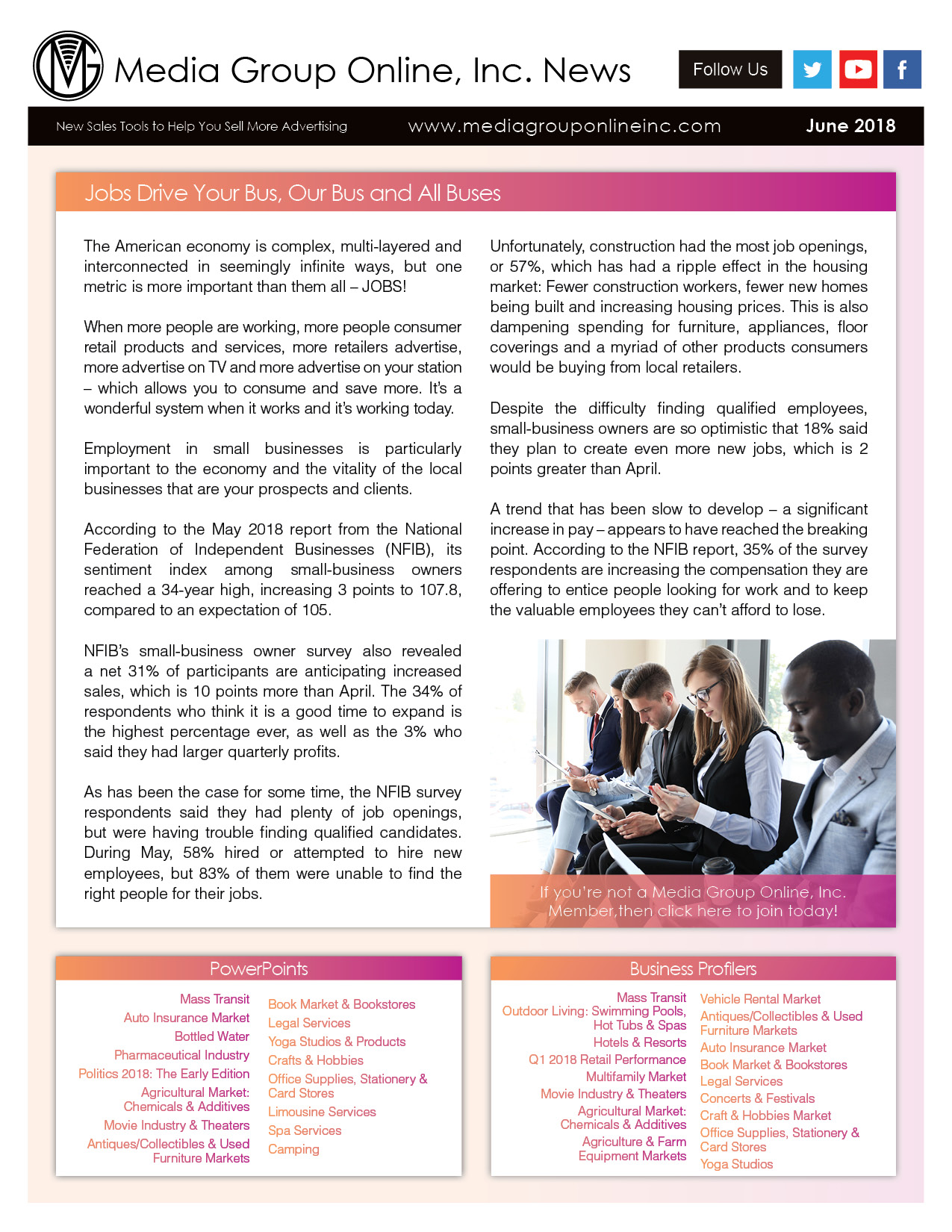 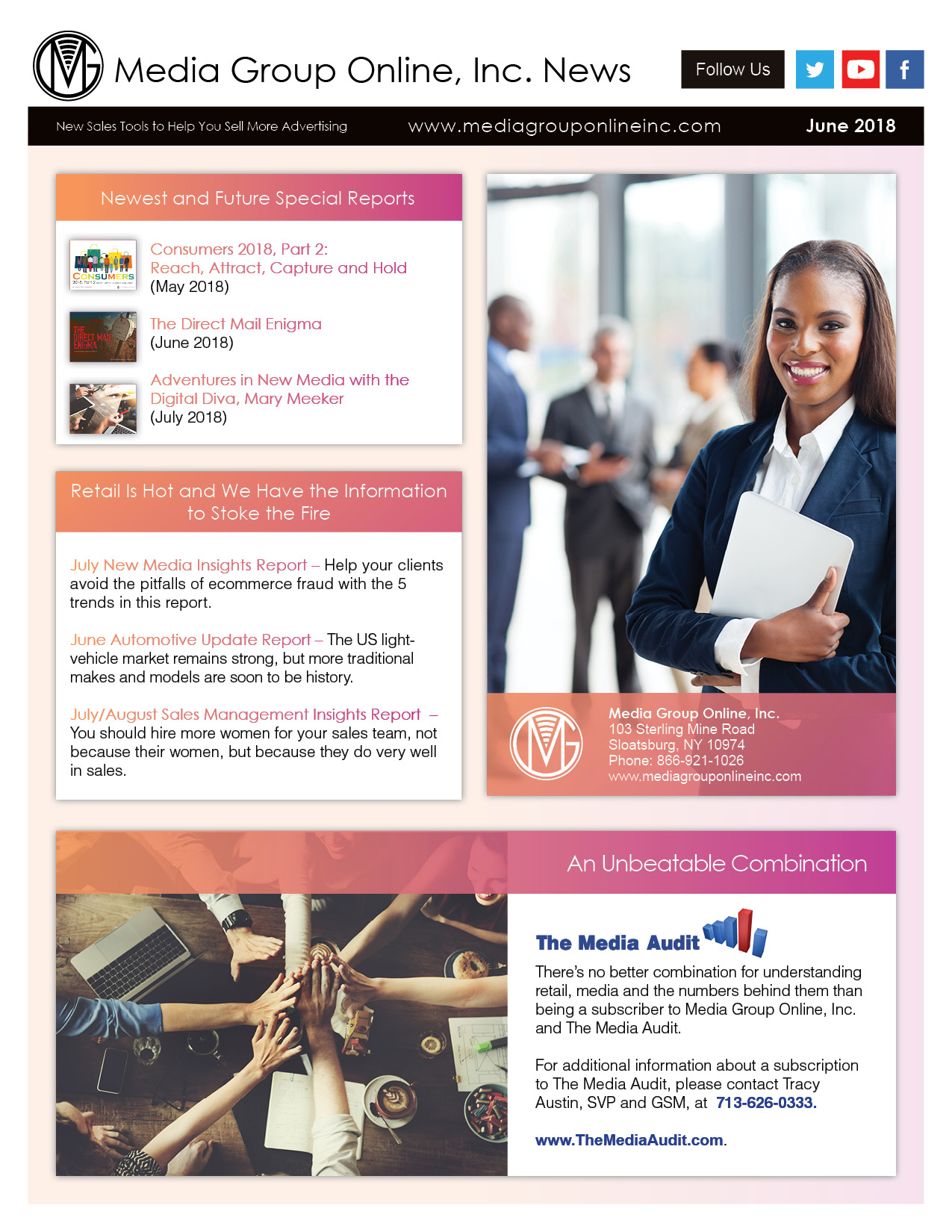