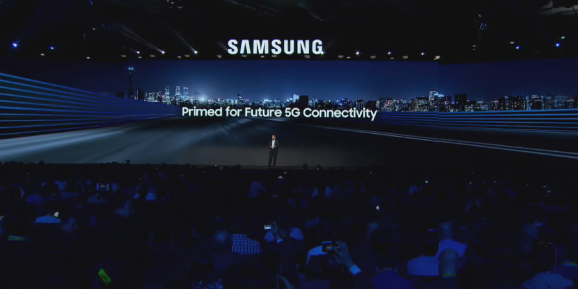 Working under the auspices of international standards organization 3GPP, the mobile industry today confirmed that it has achieved a critical milestone in the race to bring 5G networks to life: official approval of “5G standalone” specifications. In a collective announcement, 3GPP and dozens of wireless companies are describing the approval as kicking off “the final sprint towards 5G commercialization,” which will begin in the United States this year, and elsewhere next year.

While the announcement might seem obscure to the average person, completion of the final “Release 15” 5G standard is the product of 34 months of individual and collective engineering accomplishments and is expected to have society-transforming impacts. 3GPP convened the meeting to complete Release 15 in May, bringing together 1,500 experts in Busan, South Korea for the final push.

Two years ago, 5G was seen as a vision or even just a hype — with the closing of Rel-15 3GPP has made 5G a reality within a very short time. The outcome is an amazing set of standards that will not only provide higher data rates and bandwidth to end customers but which is open and flexible enough to satisfy the communication needs of different industries.

Wide and deep industrial impacts are expected now that the 5G standard is complete. On the consumer side, ultra-high-definition videos can be shared over cellular connections, and video game consoles, virtual reality headsets, and augmented reality devices are similarly anticipated to benefit from high-bandwidth, low-latency streaming of content from remote servers. Additional applications include advanced factory automation, autonomous vehicles, bringing entire city infrastructures online, and much more.

Over 600 delegates from a wide swath of mobile network companies participated in this week’s 3GPP sessions, including representatives from AT&T, Deutsche Telekom/T-Mobile, DISH Network, Intel, Qualcomm Technologies, StarPoint, and Verizon, as well as leading British, Chinese, European, Japanese, and Korean hardware and network companies. Many of the companies have offered individual statements outlining their 5G progress and plans going forward, effectively reaffirming their prior commitments to begin deploying 5G in the near future.

Readers interested in learning more about the 5G New Radio standard can check out a Samsung-developed whitepaper that discusses the completed standard in greater detail.