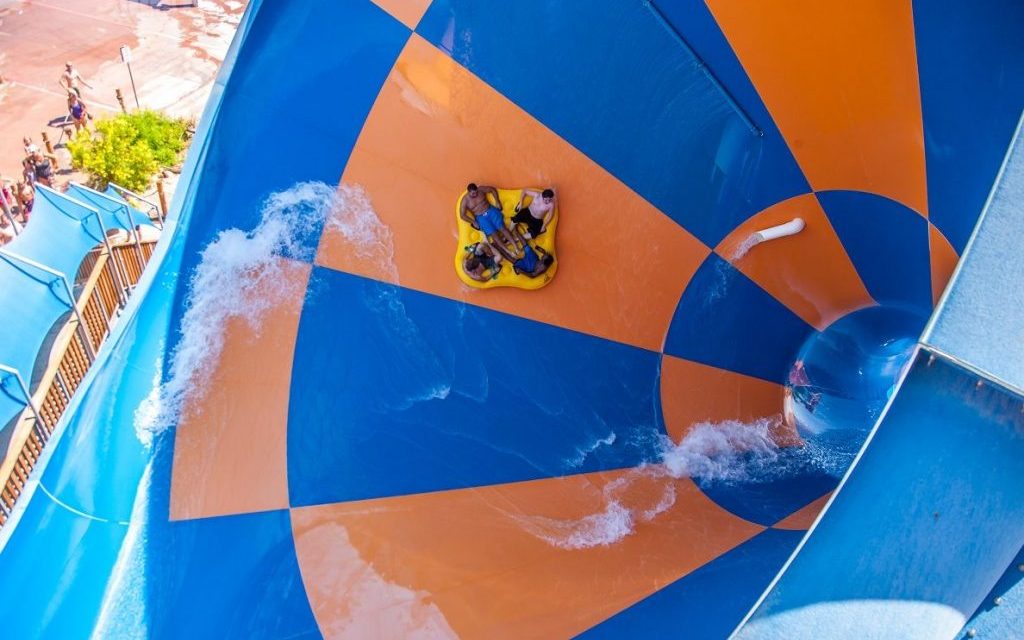 Skift Take:  Six Flags has been talking up this scenario for more than a year, so it will be interesting to see how the strategy plays out. Will more people opt for season passes that give them access to multiple parks, even if those parks are a few hours away from each other?

Six Flags Entertainment has been floating the idea of adding more water parks to its portfolio for more than a year — and started talking seriously last month about acquiring more theme parks too.

Late Tuesday, the theme park operator announced it was executing on that strategy by acquiring the lease rights to operate five parks across the United States, bringing its total in North America to 25. Spokeswoman Sandra Daniels said in an email that the company will pay lease payments for the right to operate the parks, and will “consolidate and benefit from the full earnings potential of the parks after making the lease payments.”

In a regulatory filing, Six Flags said the purchase price to acquire the leases was about $23 million. The five new parks are owned by EPR Properties, a real estate investment trust, and have been operated by Oklahoma City-based Premier Parks, which is led by a former Six Flags CEO. Six Flags said it made an agreement to operate the parks from affiliates of Premier Parks; the deal is expected to close in June.

“Today’s announcement represents another milestone in our strategic North-American growth initiative to seek out park acquisitions that expand our addressable market,” Six Flags Chairman and CEO Jim Reid-Anderson said in the announcement. “These are all fantastic properties that complement our existing portfolio and provide tremendous added value and cross-visitation opportunities for our extensive membership and season pass base.”

With the additional water parks, Six Flags said it would become the biggest water park operator in North America. For now, Premier Parks claims that title on its website.

The five new parks welcomed a total of about two million guests last year, according to Six Flags. The company said that with their addition, another 20 million people will be within a 100-mile radius of a Six Flags park.

Expanding domestically by taking over parks near its existing properties has been a much-discussed growth strategy for the company, which has a market cap of $5.3 billion. Most of the newly announced parks are within 200-300 miles of locations already in the portfolio, with the exception of the Phoenix water park. Six Flags also has agreements with developers in China, Dubai, and Saudi Arabia to operate branded parks once they are built.

In an earnings call last month, Reid-Anderson said that while the “acquisitions growth strategy” was still in its early days, the company was excited about the possibilities.

“There are dozens of parks within reasonable driving distance of our existing portfolio in the U.S.,” he said. “And these parks generate hundreds of millions of dollars of revenue. … We will seek to acquire water parks and theme parks at low prices and then realize substantial revenue and cost synergies.”
by Hannah Sampson
Source:  Skift, May 2018