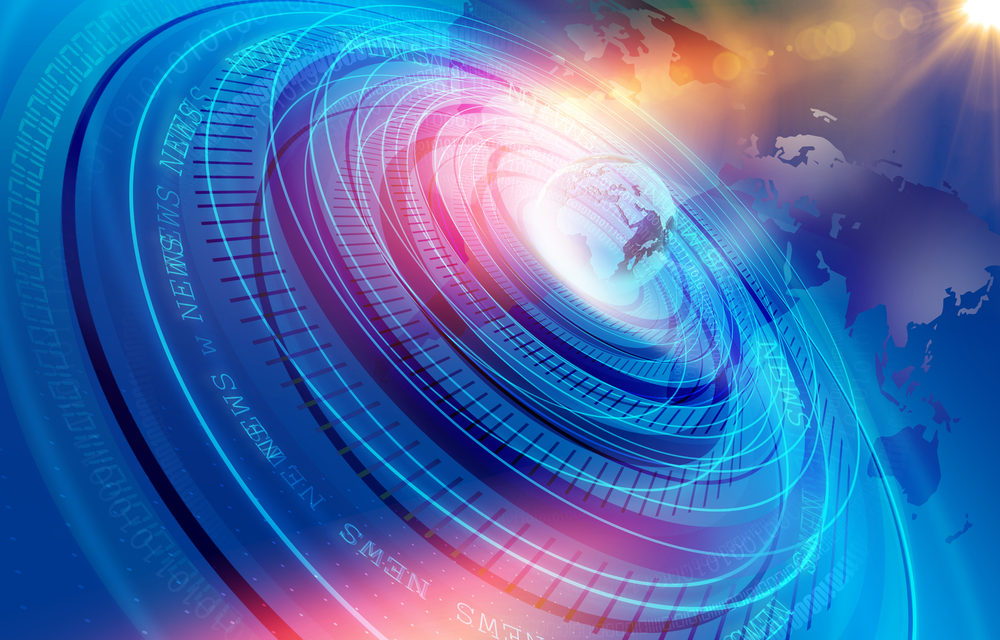 “CBSN Local is the exciting next chapter in how our stations will serve audiences seeking local news on all of the most popular content consumption platforms,” said Peter Dunn, President, CBS Television Stations.

First up for CBSN Local will be New York City. WCBS, the broadcaster’s flagship station, and sister WLNY, will launch in Q4 2018. Next will be KCBS and KCAL in Los Angeles with other major market CBS O&Os to follow.

Breaking live news coverage and a library of on-demand content will also be available from each CBSN Local service.

The ad-supported CBSN Local services will be led by anchors and reporters at local CBS Television Stations.

The new local streaming services will complement the network’s other streaming services, including CBSN and CBS Sports HQ. Ultimately, they will be included as live channels in CBS All Access in their local markets.