HOW RETAILERS CAN PREPARE FOR THE 2018 HOLIDAY SEASON 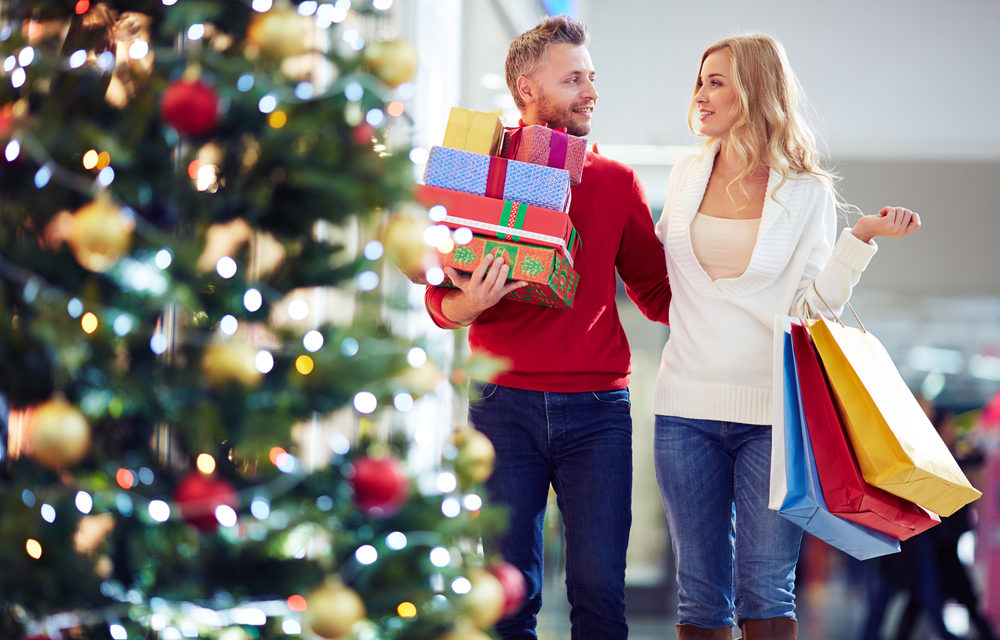 Online retailers should work to extend their shipping dates as long as possible, bolster their search marketing efforts and prepare for Amazon to grab even more sales than last year.

The 2017 online holiday sales season set records, and retailers are working to ensure that 2018 is no different—and even better than years past.

For the 2018 holiday season, consumers have one more day than last year between Thanksgiving and Christmas Day, 34 days, which is the maximum possible.

Hitwise, which is part of digital marketing firm Connexity Inc., offered some tips on what retailers should consider in their preparations this year in its recent webinar “2018 Holiday Planning.”

Extend your shipping cut-off dates as long as possible

Retailers know that the Cyber 5 stretch from Thanksgiving to Cyber Monday is key to driving sales for the overall holiday period.

However, two of the top 10 online buying days of the entire holiday season occurred within a week of Christmas, according to data from the top 500 retailers that use Hitwise.

“That final week before Christmas still accounted for 12% of visits and 14% of transactions (of the entire holiday season), so there is still a lot of opportunity in those last seven days, and last few days of the season, to get out there and get some more transactions,” said John Fetto, senior analyst research and marketing at Hitwise, on the webinar.

Fetto recommends that retailers work now to be able to extend their shipping cut-off dates for as long as possible, such as decreasing the time from when a shopper hits purchase to when the order is shipped.

“If there is anything in this highly competitive market that will allow a brand to possibly increase its expected shipping allowance to get a piece of that final order volume, it would be worth considering because there is still a lot of money on the table,” he said in the webinar.

Expect Amazon to bring its A game

Of course, Amazon.com Inc. (No. 1 in the Internet Retailer 2018 Top 1000) will have to factor in to any retailer’s holiday planning.

Last year, Amazon accounted for 37.53% of total U.S. e-retail sales from Nov. 1-Dec. 31, up from 37.04% during the same period a year earlier, according to estimates by Slice Intelligence, which tracks email receipts from a panel of 5 million online consumers.

Brands that sell on Amazon.com should strengthen that relationship, so they are not left out, Fetto said.

Although search was the largest driver of traffic, Hitwise notes traffic to retailer sites from search in 2017 was down about 6% compared with the 2016 holiday season when it was 45.4% of traffic, which Hitwise attributes to more consumers starting their shopping on Amazon.

Shoppers also are changing how they use technology to shop in stores. According to Hitwise data, searches with the phrase “Near Me” have increased 600% since 2015, and the data shows that these searches spike during the holiday season and are mostly made on mobile devices. These are consumers who are looking for specific retailers and locations that are open, Fetto said. In November-December 2017, the following retailers frequently appeared in “Near Me” searches, according to Hitwise data:

Marketers should consider if these queries are something they would want to bid on, and how to display nearby store inventory, Fetto said.

“It’s important to understand how you can maximize those ‘near me’ searches so you can let people know that the product they are searching for is in stock in a retail location near them,” Fetto said.