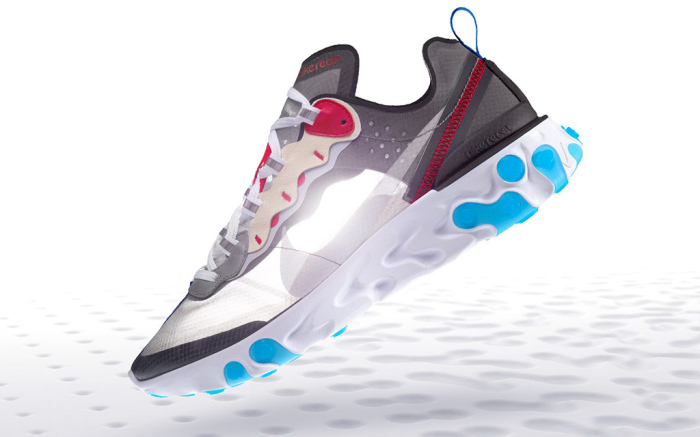 The sportswear giant’s stock got a boost on Monday as two analysts upgraded it thanks to its strong performance and growing market share in athletic footwear and apparel.

Susquehanna Financial Group analyst Sam Poser praised the company’s expanded direct-to-consumer business (with its higher margins than traditional wholesale), as well as its “innovative product” and “clean inventories.” He also argued that Nike is snatching some market share from competitors — though Adidas‘ solid growth numbers in North America suggest that brand won’t be going down without a fight.

“Based on our proprietary checks with retailers and with some of Nike’s competitors, it has become clear, after some concern on our end, that Nike is beginning to balance scale and scarcity well across the spectrum of retail partners and across merchandise categories,” wrote Poser in the note.

Susquehanna raised its price target for Nike shares to $93 from $78, matching the price target set by Piper Jaffray analyst Erinn Murphy in a separate note on Monday. Murphy pointed to the health of the athletic category overall, Nike’s expansion in China, and the “significant tailwind” of e-commerce as evidence that the company is likely well on track to meet its revenue target of $50 billion by 2023 (pushed back from the original goal of 2020, which was announced in 2015).