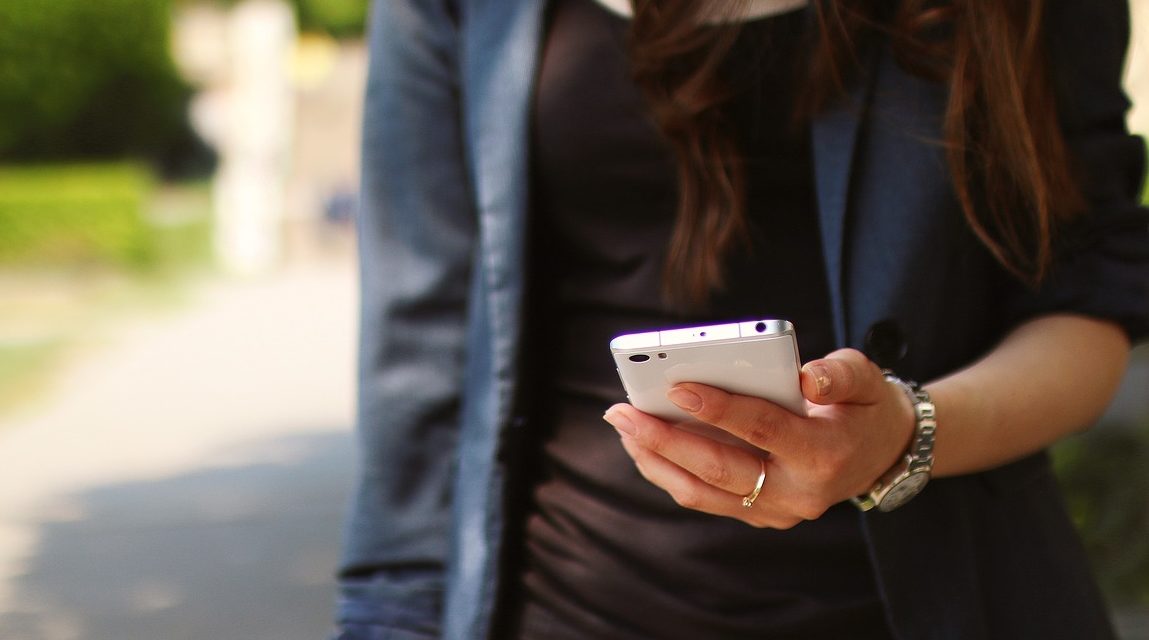 Ninety percent of local news organizations in the nation’s biggest markets have mobile apps, so why aren’t they making the most of them?

Mobile devices are enabled with a global positioning system that works with wireless networks and cell phone triangulation to identify the location of the mobile device and provide the users information based on what they need. Using this technology, news organizations also offer users news near them, a trend known as geolocation of news.

Amy Schmitz Weiss, associate professor in the School of Journalism and Media Studies at San Diego State University, examined which news organizations are using geolocated news and the type of content is being geolocated.

Local television news stations were geolocating mostly traffic and weather in their mobile apps. ABC, NBC and CBS geolocated weather, whereas only one FOX station did. Twelve NBC stations and 11 ABC stations geolocated traffic, but only one FOX station did. The Dallas Morning News was the only newspaper to geolocate weather. The Denver Post, San Jose Mercury News and Daily News from Los Angeles were the only newspapers to geolocate traffic.

NewsON CEO Louis Gump , who is also the former  VP for mobile at CNN, spoke in an interview for the Knight Foundation-sponsored report on the future of local news video about the challenges of leveraging mobile’s capabilities.

“Mobile is a consumption tool  but also it’s own platform, It’s completely obvious that mobile is a very powerful channel for consuming content created for other platforms, but any company that isn’t producing significant quantities of materials specifically for mobile is not first rate.”

As ATSC 3.0 and 5G become more ubiquitous, the need and ability for local news organizations to provide unique, mobile content may grow rapidly. As local TV and other news providers consider the future of news video, it will be worth looking at how to use geolocation beyond traffic and weather.

To read the full text of the study: https://bit.ly/2paKKDs

by Mahfuzul Haque and Deb Wenger