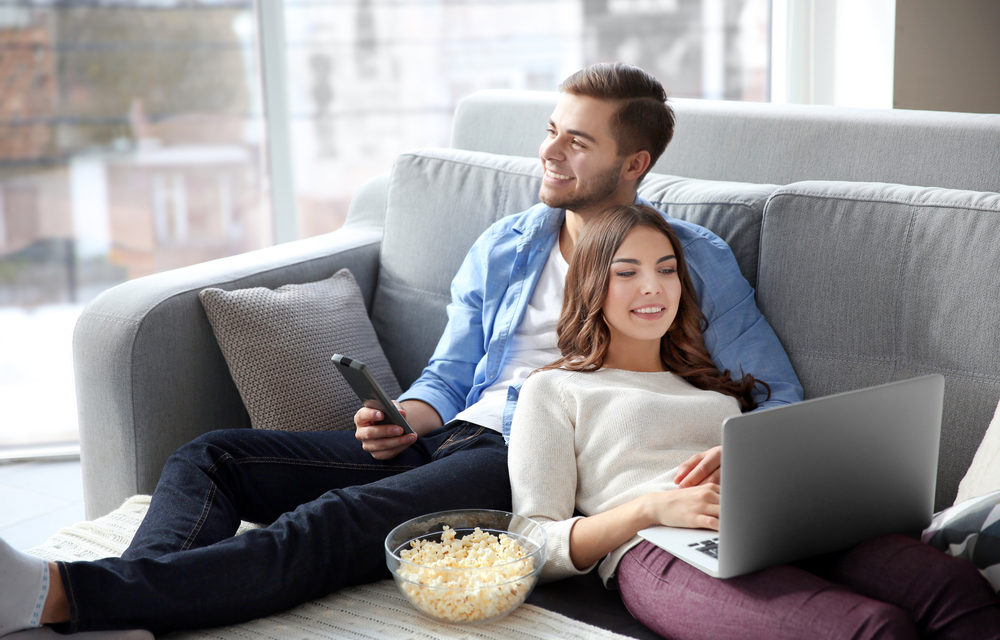 These gains were largely due to the digital media category, which increased 17%. Another strong platform — linear TV — was flat versus the same revenues a year ago. Radio gained 7% for the month, while out-of-home was up 10% and print advertising was steeply down 27%.

Upfront deals placed in the month grew 2% and scatter fell 4%.

SMI says the decline in broadcast was largely attributable to advertising revenue from fewer NFL games — totaling 27 versus 31 the year before. In the two-month period from September to October, NFL revenue dropped 19% versus the same two months in 2017, with the average thirty-second commercial unit pricing sinking 6%.

Broadcast networks witnessed gains in other areas. Original prime-time programming was up 3% in revenue, and the average thirty-second unit pricing gained 6%.

Against some double-digit viewing percentage declines — according to some Nielsen data — broadcast networks saw their overall thirty-second unit average pricing rise 5% over the same month a year ago. There was 6% less makegood inventory offered to marketers in the month.

The biggest advertising category across all media platforms — automotive — was down 1%, while telecommunications was off 2%; prescription drugs, up 14%; insurance, up 1%; and quick-serve restaurants, 12% higher.

Looking at the major TV categories, automotive was down 9%, while entertainment lost 7%; prescription drugs were up 1%; insurance was up 9%; and quick-serve restaurants were down 3%.

SMI’s data comes from five of the seven major media agency groups, gleaned from raw invoices, with actual dollar amounts spent on each ad buy. These agencies make up 70% of the national TV market. SMI models out the remaining 30% using occurrence data.