DID MILLENNIALS USHER IN THE ERA OF THE IMPOSSIBLE WHOPPER?

May 13, 2019 | Industry Press Highlights, Media, Retail, Advertising and the Economy | 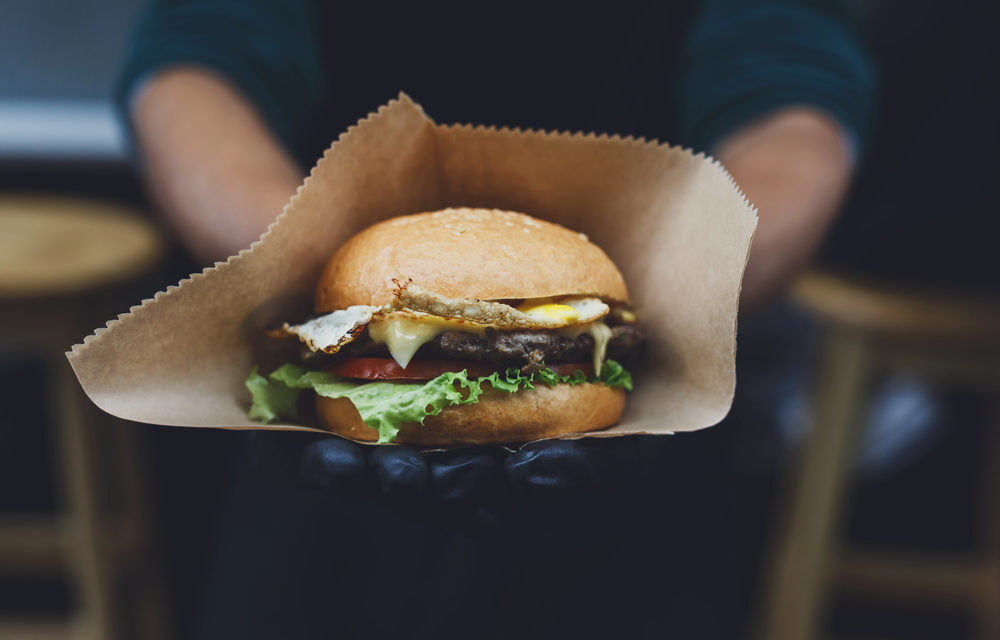 Who would have thought that in my lifetime a major fast food chain would turn its classic burger vegetarian? What’s behind this shift in consumer appetite? Is it the rising millennial population segment setting this trend?

According to the 2019 Power of Meat report, plant-based meat alternatives represent $878 million in annual sales and have grown 19.2 percent in the last year. Shoppers—Gen Z and young millennial shoppers to be exact—are motivated by health, ethics and the rising cost of meat when buying meat alternatives.

Getting to the Meat of the Matter

Eighty-six percent of shoppers classify themselves as meat eaters and 10 percent describe themselves as flexitarian. While younger generations have a stronger appetite for new and different foods, the majority of U.S. consumers still ask, “Where’s the meat?” Still, its clear many consumers are experimenting with plant-based meat alternatives, while others are committed to it. Going forward supermarkets will need to have offerings of alternative meats, and fully understand that when it comes to meat, many consumers will want both the real deal and the alternative.