May 15, 2019 | Industry Press Highlights, Media, Retail, Advertising and the Economy | 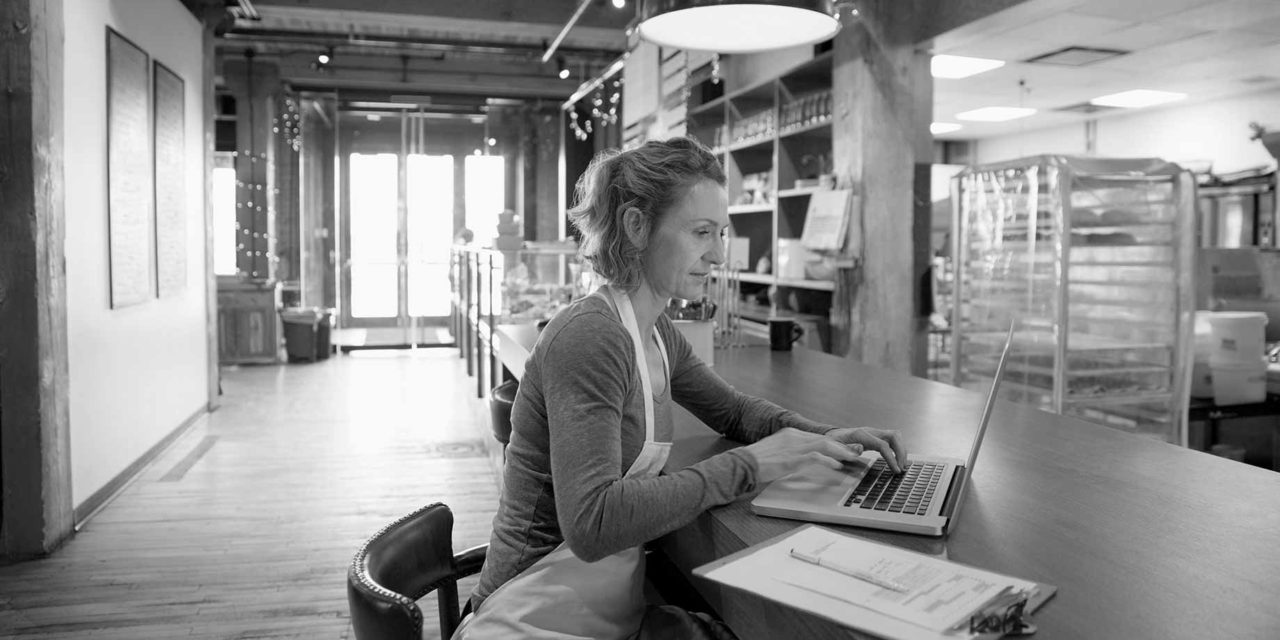 BY FRANK NEWPORT AND COLEEN MCMURRAY
Source: news.gallup.com, May 2019

Owners, however, are more subdued when asked about the future of the national economy. While 34% say it will improve over the coming year, 26% say it will decline, with 40% saying it will stay the same.

Still, even if the national economy conditions do worsen, small-business owners appear to be ready to roll with the economic punches that might ensue. Over two-thirds (69%) say their company “has the right strategy to handle changes in economic conditions” with just 8% disagreeing.

Small-business owners have mixed views of how the changes in tax laws resulting from the 2017 Tax Cuts and Jobs Act will affect them. Fifty-one percent of owners in the current survey (conducted April 1-5, prior to the tax filing deadline) say that the law has not had much effect on their business either positively or negatively, while 25% say it has had a positive effect and 20% say it has had a negative effect.

Similarly, about half (48%) of owners surveyed expected that the tax law wouldn’t have much effect on the amount of taxes they paid in 2018, with 23% saying it would result in their paying less in taxes, but almost the same percentage, 21%, saying they would pay significantly more in taxes. These results tend to mirror the views of the general public, based on separate Gallup research.

Reflecting their generally positive ratings of their financial situations, small-business owners don’t have a dominant concern. Instead, small-business owners provide a variety of answers, none of which are mentioned by more than 11% of the owners surveyed. The five challenges which are mentioned most frequently are attracting and keeping customers, taxes, hiring and keeping good employees, dealing with competition, and cash flow.

Small-business owners remain positive about their companies’ financial situations and are upbeat about the outlook for their business going forward. The 2017 Tax Cuts and Jobs Act appears to be a non-issue, as many owners so far have not felt any impact from it, and those who have are slightly more likely to say it has helped than hurt their business.

Owners are also mostly positive, about the current national economic environment with relatively few expecting it to worsen in the coming year. Nevertheless, whatever the economy brings, owners’ feel that they are prepared to weather whatever economic changes occur.