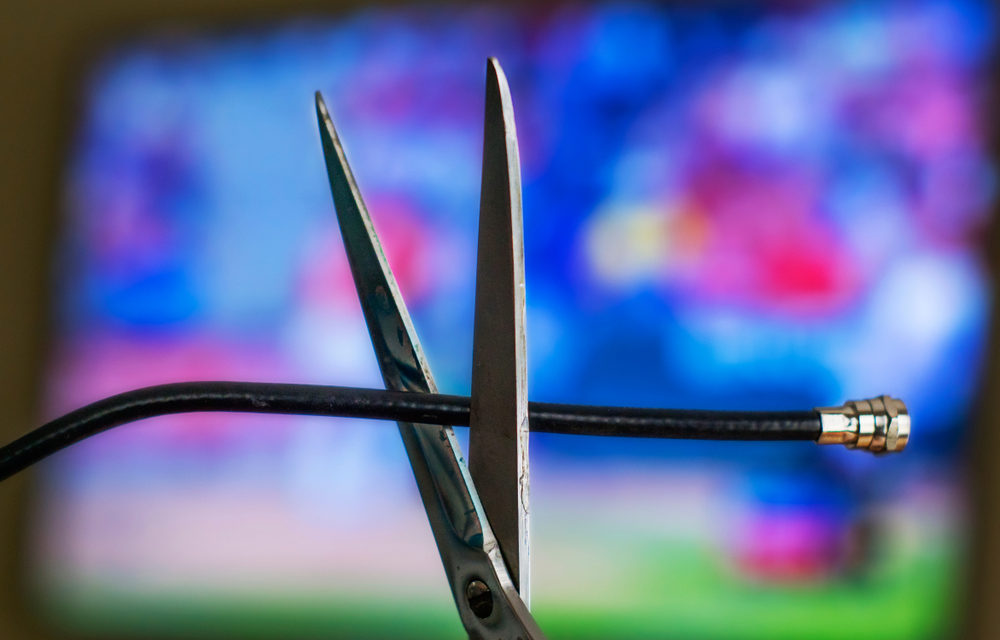 DURHAM, N.H.—More specifics are coming out about how pay-TV fared in the first quarter of 2019, and they aren’t positive. Leitchman Research Group released its own report that found the largest pay-TV providers in the U.S., which make up about 95% of the market, had a net loss of 1.325 million video subscribers in Q1 2019; last year’s numbers over the same period resulted in a pro forma net loss of 305,000 subscribers.

No company took a bigger hit than AT&T according to Leitchman’s research. Across its three pay-TV services (DirecTV, AT&T U-Verse and DirecTV Now) there was a net loss of 625,000 subscribers; last year saw a net gain of 125,000. Overall, AT&T accounted for 47% of the net losses for all pay-TV providers.