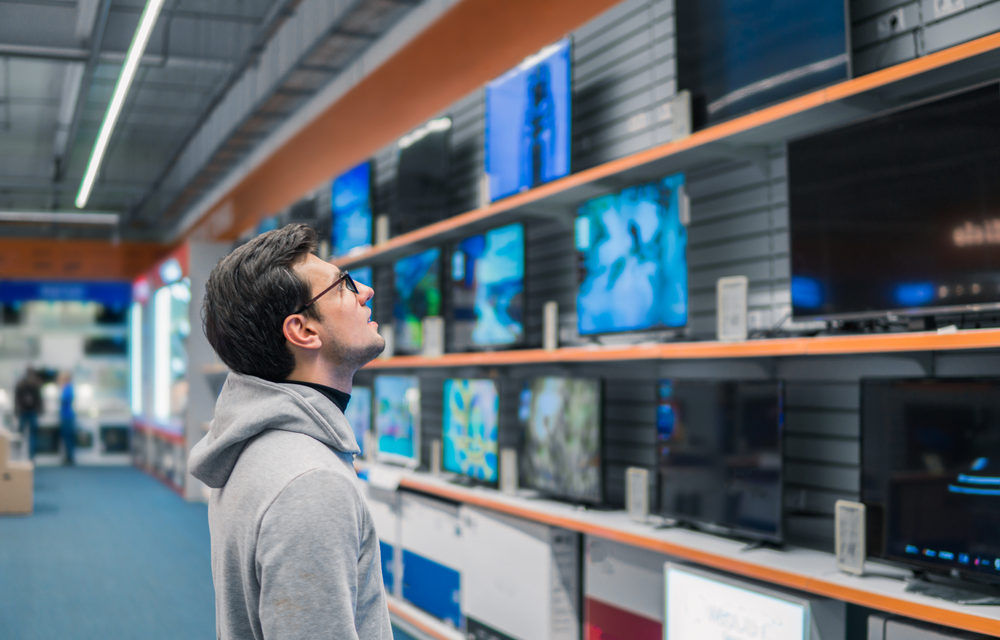 This lack of knowledge of the next generation broadcast standard is just one of numerous conclusions about the current state of the TV set in American homes revealed by Hub’s “Evolution of the TV Set.” The results are from an online survey of 2,500+ U.S. consumers taken in May and June. The survey included both TV and non-TV homes.

Despite the proliferation of viewing video on mobile devices, the TV set still remains the dominant source of news and entertainment in the U.S. household Hub concluded. It found that the average home has 2.7 TV sets and that two-thirds of those homes have at least one smart TV set that is connected to broadband. The TV set in the living room or family room is still the most popular, with respondents saying that 81% of viewing happens on TV sets in those rooms. Half of those “most used” sets are connected to a pay-TV provider while 41% are connected to a streaming TV source.

Among vendors, Samsung is the dominant player with 48% of those planning on buying a Samsung-branded smart TV set in the 12 months (LG is a distant second with 12%).

Half of the sets in American households are 50 inches or bigger and fewer than three years old, Hub said. Almost half of all U.S. homes now have a streaming media player, according to the survey and 75% of homes stream TV shows or movies to a connected TV screen.

When it comes to new technologies, consumers are most interested in 4K and HDR sets with more than 75% of respondents expressing “a lot” or “some” interest in the high resolution imaging technologies. However, while 4K TV sets are now dominant on the retail floor, only 43% have used a 4K TV set to watch actually 4K content.

Television technology is becoming more complex to consumers as they navigate terms such as 8K, HDR and frames per second, according to David Tice, co-author of the study.

“As smart TVs, connected TVs, connected devices, and TV voice-control devices proliferate, many new services and features have suddenly become available to TV set users”, said David Tice, co-author of the study. “But TV manufacturers and services have a long record of inadequately educating consumers on their offerings. TV brands and content distributors need to work together to increase consumer awareness, as these great new features won’t help sell TV sets or services—or command a premium—if people don’t understand them.”

For a comprehensive source of TV Technology’s ATSC 3.0 coverage, see our ATSC3 silo.