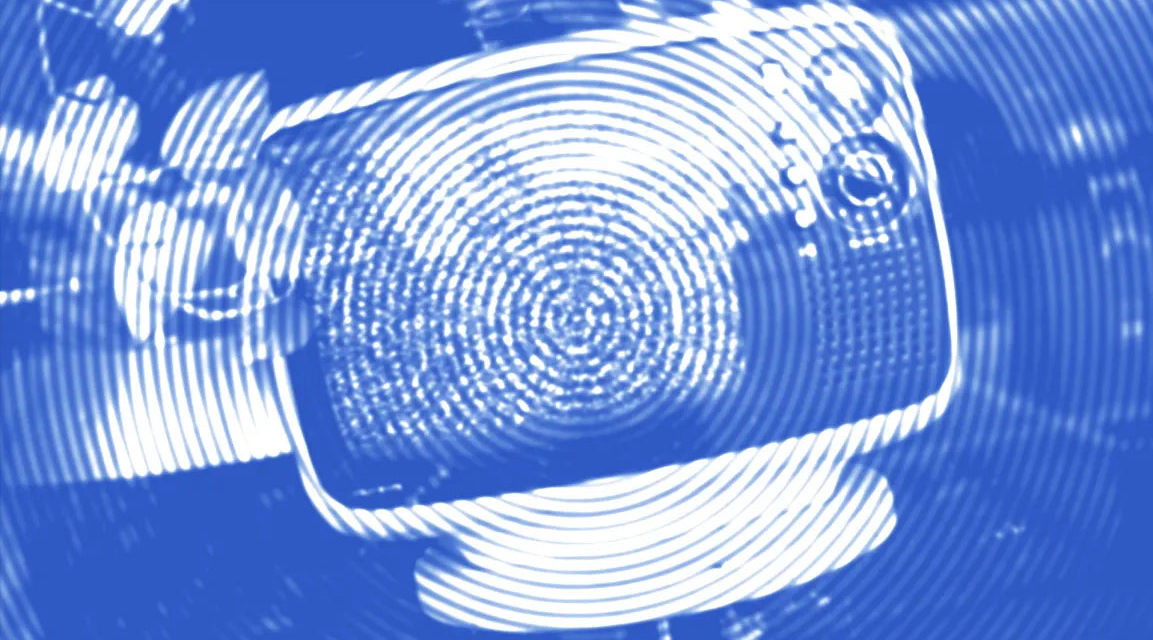 A new report by MoffettNathanson says networks averaged 12 minutes and 12 seconds of advertising per hour in the second quarter of 2019, up from 12 minutes flat a year ago. With the exception of Fox, which shaved six seconds off its ad loads last quarter, every major network group increased its advertising year-over-year. (A&E networks had the biggest increase, from 13.5 minutes to 14 minutes per hour, while Viacom channels remain the most ad-laden at 14.3 minutes per hour.) Although the industry made an effort to ease up on commercials around the middle of 2017, networks have consistently increased their ad loads every quarter since then.

Incidentally, ratings were also down in the 18-49 demographic across the industry, with MoffettNathanson estimating a 9% decline year-over-year for broadcast networks and a 14% decline for cable networks. But between more advertising and ever-higher carriage fees, networks aren’t yet feeling the effects of a dwindling audience. All of which adds up to what MoffettNathanson describes as a “strange juxtaposition” in media stocks: “one of crumbling fundamentals and strong stock performance.”

One might describe it less charitably as a bubble that’s bound to burst.