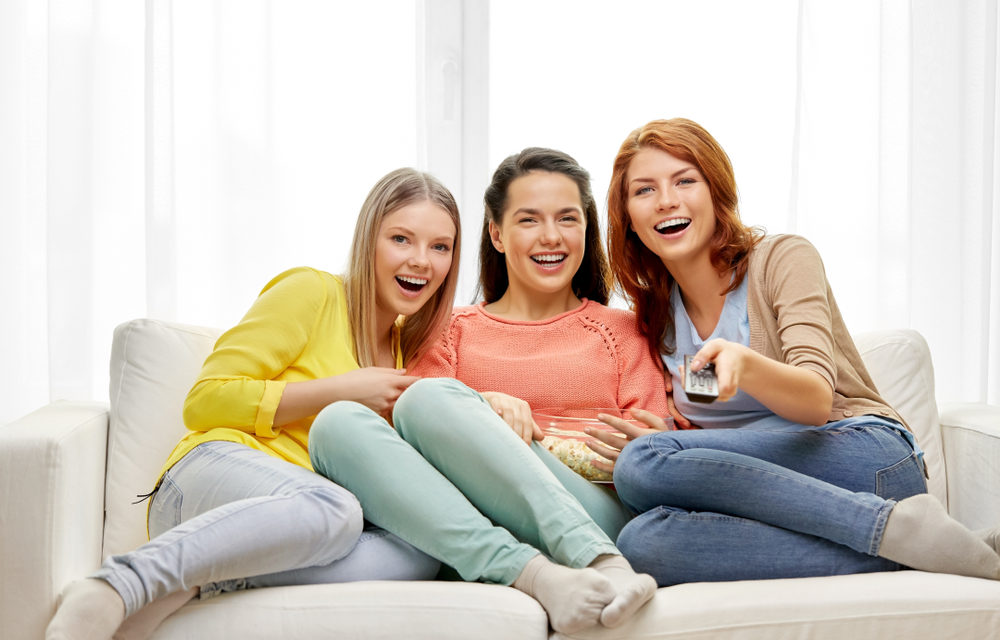 According to Nielsen’s National Television Household Universe Estimates, there are 120.6 million TV homes in the U.S. for the 2019-20 TV season.

The number of persons age 2 and older in U.S. TV Households is estimated to be 307.3 million, which represents a 0.6% increase from last year. Increases in U.S. Hispanic, Black and Asian TV households were also seen, due to estimated increases in population growth.

Additionally, the percentage of total U.S. homes with televisions receiving traditional TV signals via over-the-air, cable, DBS or Telco, or via a broadband Internet connection connected to a TV set is currently at 96.1%. That’s an increase of 0.2 percentage points from the 95.9% estimated last year for 2019.

Nielsen applies TV penetrations to convert the total household and population estimates to TV households and persons therein. The 2020 TV penetration for U.S. households was estimated based on data collected during the recruitment of homes for Nielsen’s People Meter panel. Nielsen’s national definition of a TV household states that homes must have at least one operable TV/monitor with the ability to deliver video via traditional means of antennae, cable set-top-box or satellite receiver and/or with a broadband connection.