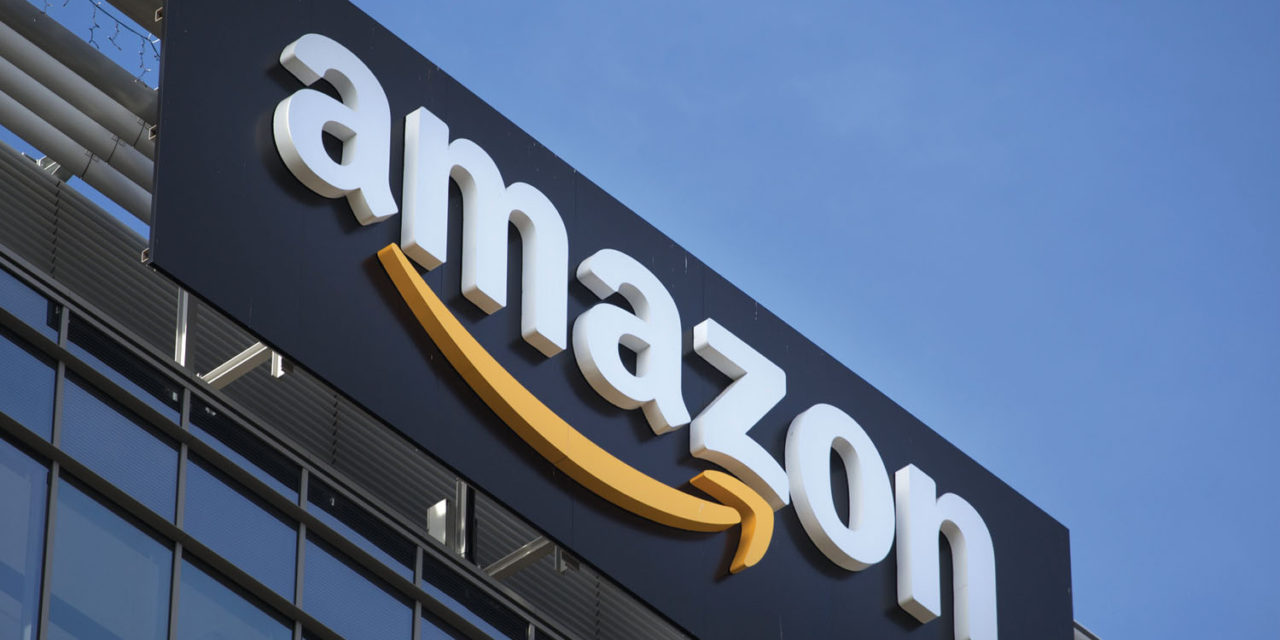 Reports of dangerous and phony goods leads to Senate inquiry, while m.i. execs complain about either lax or overly tough third-party policing. But, everyone agrees the online giant is tough to deal with.

THREE U.S. SENATORS have called on Amazon.com to step up efforts to remove unsafe and improperly labeled items offered for sale on its website. Their action comes after a recent Wall Street Journal investigative report uncovered 4,152 items for sale on Amazon that either failed to include mandated safety warnings, had been declared “unsafe” by the Consumer Protection Agency, or lacked Underwriters Laboratory (UL) approval. In one instance, a faulty motorcycle helmet that had been fraudulently labeled “Department of Transportation Approved” was linked to a traffic fatality.

“While Amazon’s tools to combat
counterfeits have improved over time,
the main burden remains
on the brand owner.”
– John D’Addario, D’Addario & Co.

Policing unsafe and mislabeled products presents a serious challenge to the Amazon business model. To fulfill its goal of offering the widest selection at the lowest prices, the online giant has opened its site to third-party sellers that now account for 60% of its retail volume. The vast selection these independent retailers offer also drives website traffic, helping to sell other Amazon services. However, vetting the inventory of 2.5 million third-party sellers would require additional staffing and costs that could undermine Amazon’s competitive pricing. An Amazon spokesman says the company “takes concerns of consumer safety with the utmost seriousness,” but the company simultaneously disavows any responsibility for faulty products sold by third-party retailers, contending that it is only a “platform.”

Wall Street Journal reporters uncovered a pre-school xylophone kit that had lead levels far over the legal limits, as well as a selection of audio products that lacked the proper UL and FCC approval. Are these examples outliers, or does the music products industry face a significant problem with fake or unsafe products offered for sale at Amazon.com? We put that question to a cross-section of manufacturers, and for the most part, the answer was a qualified “no.” There were a few instances of counterfeits appearing on the site, but the more frequent complaints concerned difficulties in dealing with Amazon’s cumbersome and opaque bureaucracy.

“We stopped selling direct
to Amazon a year ago because
it was just too difficult to manage MAP.
The site seems to be
turning into a flea market.”
– Steve Patrino, The Music Link

D’Addario & Co. President John D’Addario was one of the few to report actual counterfeit products: A third party was recently offering knock-off versions of his most popular acoustic guitar string. Although the packaging was virtually identical to the authentic version, it was marked “Made In China,” a dead giveaway, since all D’Addario strings are manufactured in the U.S. Amazon apparently accepted the counterfeits and even co-mingled them with its inventory of authentic D’Addario strings. Only after strenuous efforts on the part of the D’Addario organization were the counterfeits removed. The lesson for John D’Addario was, “While Amazon’s tools to combat counterfeits have improved over time, the main burden remains on the brand owner.”

Outright counterfeits haven’t been a major concern for Shogo Hiyashi, president of Hoshino US. What he worries about are the numerous “unknown sellers” that offer his products, often below MAP prices. “We can’t police them,” he says. “They use our product images on the site, but we aren’t sure that consumers are getting authentic Ibanez and Tama products, or the appropriate levels of service.” Steve Patrino, president of The Music Link expresses similar concerns. “We stopped selling direct to Amazon a year ago because it was just too difficult to manage MAP,” he says. “The site seems to be turning into a flea market.”

“Amazon is relentlessly attacking
third-party sellers with bogus copyright
and counterfeit goods claims.
A seller can have their
business destroyed overnight by a
bogus claim from a competitor.”
– Jay Lison, Pixel Pro Audio

Perhaps the most common complaint about Amazon is the difficulty in resolving problems, whether it’s counterfeit products or outdated or incorrect listings. The company takes “lean management” to the extreme: A staff of under 30 manages the entire musical instrument category, which between direct sales and third-party merchants generates close to a billion dollars in annual revenue. Staff turnover is also high, given the corporate practice of regularly cycling employees between departments. “For the last month I’ve been working through the Amazon Brand Registry process so we can update our listings,” said Simon Campling of G7th Capos. “It’s not a particularly easy process, especially since you can’t get anyone to talk to.” Mike Matthews of Electro-Harmonix has a similar complaint. “We can’t get them to take down images,” he said. “Despite our numerous complaints, they continue to use our copyrighted pictures, even though we haven’t supplied them with new products for the past two-and-a-half years.”

Not everyone agrees that Amazon is lax in monitoring the activities of third-party sellers. Jay Lison of Pixel Pro Audio stated, “Amazon is relentlessly attacking third-party sellers with bogus copyright and counterfeit goods claims. A seller can have their business destroyed overnight by a bogus claim from a competitor. Amazon shoots and asks questions later. Once you’re in their nightmare maze of seller support, you can be stuck there for months or forever, with a major source of revenue destroyed. Any seller actively selling counterfeit stuff won’t last long on Amazon, and thanks to all of the bogus media coverage, they are impossible to deal with.”