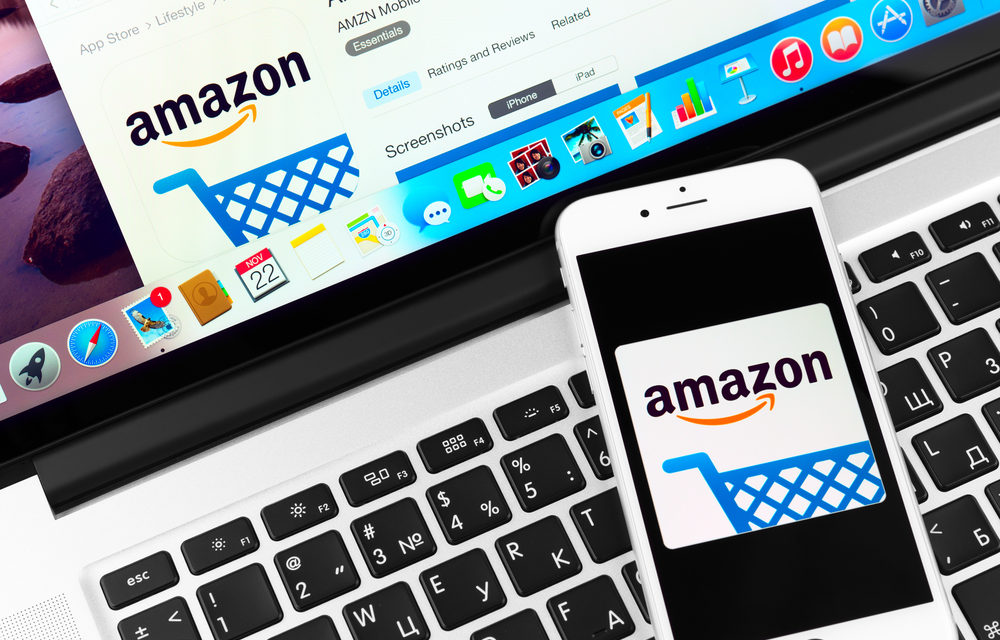 Marc Pritchard, chief brand officer of Procter & Gamble, offered a startling prediction at the 2019 Consumer Electronics Show: “I would say that the days of advertising as we know it today are numbered. We need to start thinking about a world with no ads.”

In a world driven by data, technology and smart home devices that bypass the need for mass communication, Pritchard is foreshadowing the logical extreme of what’s already playing out in today’s ad landscape: As brand equity becomes more deeply embedded into the product and customer experience, we rely less on informational advertising. And this creates a world—which I argue in the September issue of the Journal of Advertising Research—that increasingly favors Amazon.

Although attention on traditional TV dwindles amid the rise of second-screening, ad skipping and Netflix, the fundamentals of the TV ad market haven’t budged for decades, and the $70 billion industry proves resilient in the face of change. As TV ratings plummet, the average CPM for US primetime TV upfront ads has nearly doubled over the past decade to account for the difference, according to Media Dynamics. And without a viable substitute for premium TV inventory, marketers still compete with their pocketbooks for this scarce real estate.

TV advertising’s charmed existence has also been predicated on an astounding lack of post-campaign measurement and accountability. Meanwhile, digital advertising has become even more performance-driven over time, cementing its early reputation as the “most measurable medium.” Take the duopoly, for example: Google search started the post-campaign aftercare trend, and Facebook picked up the mantle on display advertising. A recent survey from the CMO Club drove home the importance of media-specific ROIs for platforms like Google and Facebook among US CMOs today. But recently, we’re seeing the winds blow in the direction of Amazon, now a strong No. 3 player that will generate $11.3 billion in digital ad revenues this year—good for 8.8% of the market. The biggest reason? Measurability.

According to a survey of US retail marketers conducted by Nanigans and Advertiser Perceptions, the top reason cited for advertising on Amazon was strong performance and ROI. Other top factors included the size and quality of the audience, and that Amazon’s users are ready to buy. A qualified audience at scale linked to sales performance is an understandably intoxicating combination for marketers. But Amazon has no intention of resting on its laurels as it continues to make a dent in the digital ad market; make no mistake, the digital behemoth now has its sights set on TV.

Consider what it brings to the table:

Put the pieces together, and it’s not hard to envision a future of advertising with Amazon as the leading player. And there will be a major reckoning, even if it takes just a 5% to 10% bite out of the TV ad market. The limiting factor for Amazon is having enough ad-supported video inventory, which can be addressed through content rights acquisition or introducing ads to Prime Video.

Consider this scenario: You’re sitting on your couch to binge-watch your favorite Prime Video show, and between episodes a short video ad pops up, asking if you’re ready to re-order razor blades. Amazon already knows from your purchase history that you’re likely down to your last blade. You speak into your Kindle Fire TV remote “order now,” and a new package of blades comes in the next day, along with a product sample for a new aftershave. You try the aftershave, and you like it. The following week you receive another ad in between Prime Video episodes for that same aftershave. “Order now” you say.

This might be the closest thing to the holy grail for marketers: the ability to introduce your brand to the majority of US households, delivering a combination of branding, direct response and product experience, all in quick succession. What CMO wouldn’t want that?

Pritchard may have been hyperbolic when he spoke of a world with no ads, but it’s time to consider a world where TV ads may look, feel and act very different from what we’re used to. Meanwhile, legacy media continues to oxygenate itself on the lifeblood of upfront TV buys and GRP-driven marketing mix models, as Amazon, piece by piece, assembles the future of advertising.

Change happens slowly, then all at once. By the time Amazon’s advertising ambitions manifest, it will be too late for many in the media and advertising supply chain.

The days of TV advertising as we know it are numbered.