Survey: Streaming Subscribers Would Pay $33 For Services; 75% Claim No Interest in New Ones 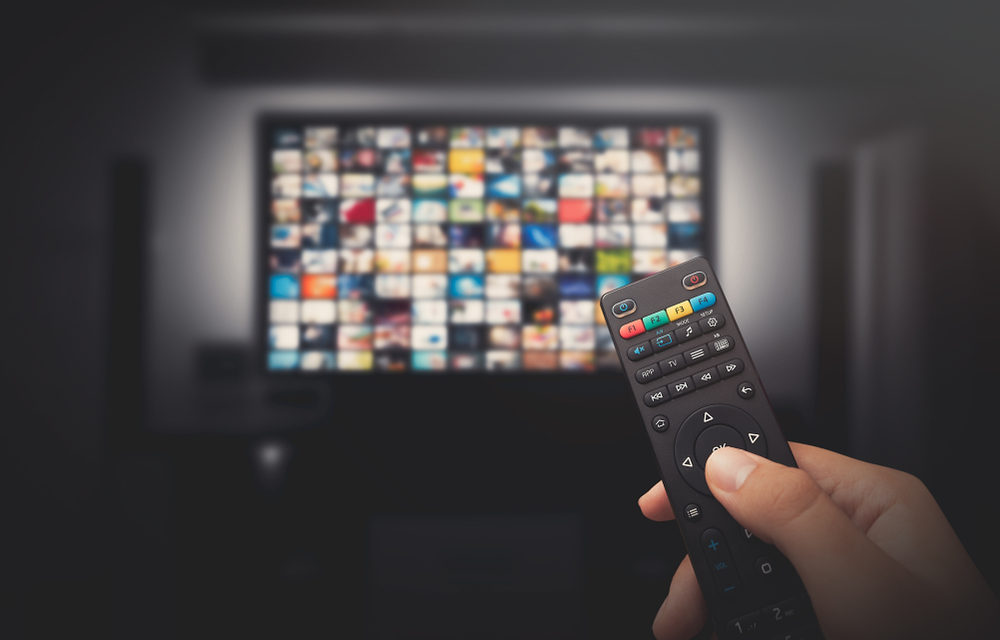 With an already crowded field of streaming platforms, and Disney+, HBO Max, Apple TV+ and an NBCUniversal entry coming, the most obvious questions these days are how much users are willing to pay for such services, and whether they will try the new ones or stick to their tried-and-trues.

There have been a number of studies on these topics, and it’s always important to take consumers’ self-declared intentions in somewhat speculative circumstances (like untried services) with several proverbial grains of salt.

Still, I think it’s worth throwing the newest publicly reported one into the pot for consideration.

The average was $33 per month.

That’s actually somewhat more positive — for SVODs anyway — than another recent survey, from The Hollywood Reporter and Morning Consult.

That one, conducted in mid-July on a weighted, national sample of 2,200 adults — not just streaming users — used the Van Westendorp model, which seeks to find the “sweet spot” in pricing between what consumers consider “too good to be true” and ‘too expensive.”

This survey found that while “many Americans who stream media pay for three services at a collective $37 per month… the optimum price for wooing far more households to multiple streamers is a combined $21 a month,” according to THR. The acceptable range for total service fees per month was $17 to $27.

Well, to me, it would seem to make sense that people who are already paying for streaming and presumably hooked on the habit would be willing to pay more than the general population, including non-streamers.

But the perhaps more intriguing findings of the PC Magazine survey are around the question of intention to try specific new paid services.

Asked whether they plan to subscribe to “any of these upcoming streaming services” — Disney+, Apple TV+, HBO Max, AT&T TV Now — 75% indicated “none of these.”

Again, shake out those grains of salt — especially in assessing the numbers for AT&T TV Now, which only began rebranding from DirecTV Now last month, and “NBCUniversal,” which is, of course, the name of a parent company, not its yet-to-be-named upcoming streaming service.

It’s anyone’s guess, but mine is that the results probably say very little about any of the forthcoming services, except to confirm that the Disney brand is associated with quality content, particularly for families. I’m hardly the first to make the observation that that is likely to give Disney a real edge in this streaming horse race.

But the 75% no-sale figure might also be another indicator that consumers are beginning to show resistance as the monthly costs of streaming services hit levels that are becoming too painful for their digital (or leather) wallets.

Let’s not forget that, although the numbers are dropping, research has consistently shown that most paid streaming service users still have cable subscriptions. (For instance, 91% of Hulu subscribers, 77% of Amazon Prime Video subscribers, and 51% of Netflix subscribers, according to a recent user data analysis by streamed-content search engine Reelgood.)

And you don’t need to be an analyst to understand that consumers who have cut their cable cords thinking to escape the high monthly bills aren’t thrilled when it begins to sink in that their combined expenses for streaming services are, in a growing number of cases, approaching the old cable hit.

Netflix, Hulu and other big SVODs are ramping up their offerings to withstand the onslaught, but the cost threshold issue, and the well-known inertia factor once consumers are comfortable with any service, certainly won’t hurt their odds.