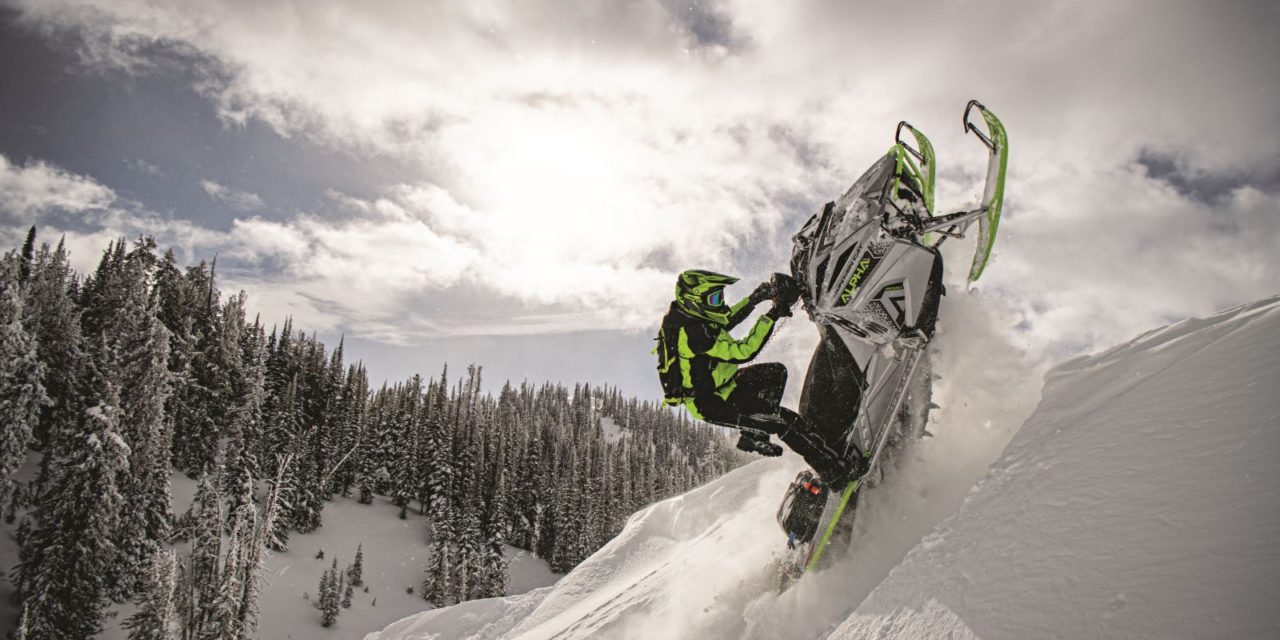 Although most people find HayDays as the unofficial start of winter (which is sort of a stretch when everyone’s walking around in shorts as the hot summer sun beats down the vendors and grass draggers), it also offers a unique opportunity for the major players in the industry to get together and get aligned for the pending snowmobile season. 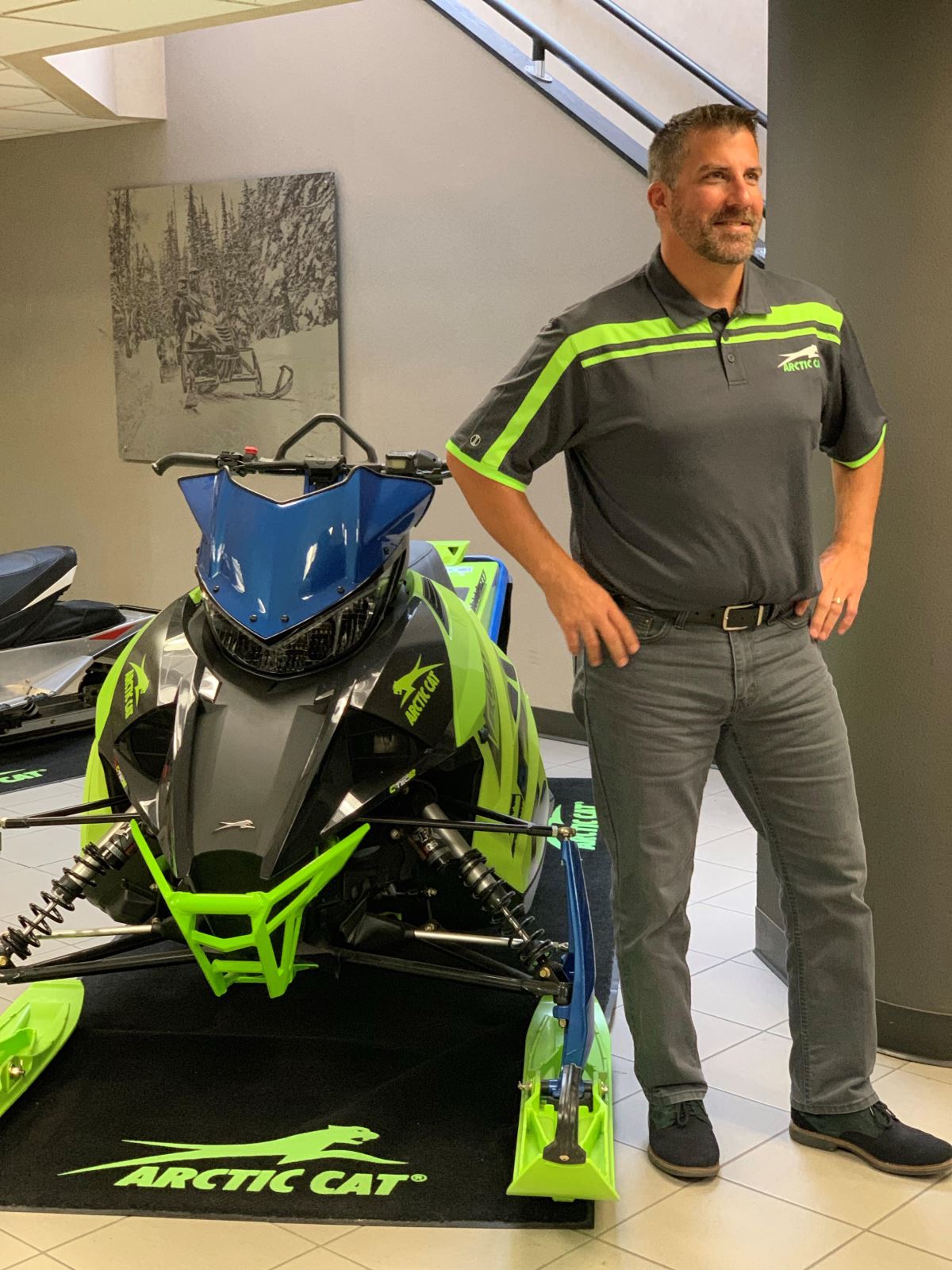 This past week, Arctic Cat/Textron vice president Craig Kennedy cornered the bulk of the snowmobile media for an impromptu press conference to squelch some rumors and open a new door of communication and working relationships.

His first order of business was to reassure the media that Arctic Cat snowmobiles will continue to be a force in the industry and that Textron has no plans to sell off the company.

“I know you guys are wondering just what the heck we’re doing at Arctic Cat,” Kennedy said. He recognized there was a lot of crazy things going on and being circulated throughout the industry.

Kennedy requested the snowmobile media do its part to stop the spreading of such rumors. However, he also recognized that Cat’s failure to adequately communicate with the media likely played a big role in allowing things to get out of hand.

“There have been lots of questions with what we’re doing and why,” he explained. “Certainly, we’ve made a lot of changes. But honestly, we’re just trying to concentrate on running a great business, and trying to get back to a profitable business—not only for ourselves but for our dealer network.”

Some of the concerns centered around a recent purge in dealers throughout the industry. This reduction of dealers, along with the reduction in inventory, has left many in the industry to speculate on the direction Textron was taking its Arctic Cat line for the future.

“We’re trying to get all the right partners on board,” Kennedy explained. “You guys understand how that is. The dealer network we’re standing with now is super strong, ready to move forward. We just needed to make some changes.”

Kenney pointed to its recent marketing program Snowmageddon which proved to be very successful for pre-season sales. He said it not only tripled any past marketing programs in regards to pre-season sales, but it provided a low risk environment for Cat and its dealers since all snowmobiles have been pre-sold so the build numbers will be more in line with actual year-end sales, thus reducing any potential carry-over of inventory.

“Things fall apart when you over-build snowmobiles,” he explained. “We don’t want to load up a dealer network. We don’t want carry-overs. The changes were to reduce inventory.”

Kennedy pointed out that some people can get a little nervous by change. That some of these cuts in inventory cause people to assume it’s an attempt to sell off the business. “We view it as running a successful business,” he explained.

The same is happening on the dirt side of Arctic Cat and Textron. And reducing inventory likely means dealers will run out of product … but that’s not necessary a bad thing. Kennedy said although dealers may not feel comfortable with having a limited inventory, they’re not paying flooring and they’re not losing money. 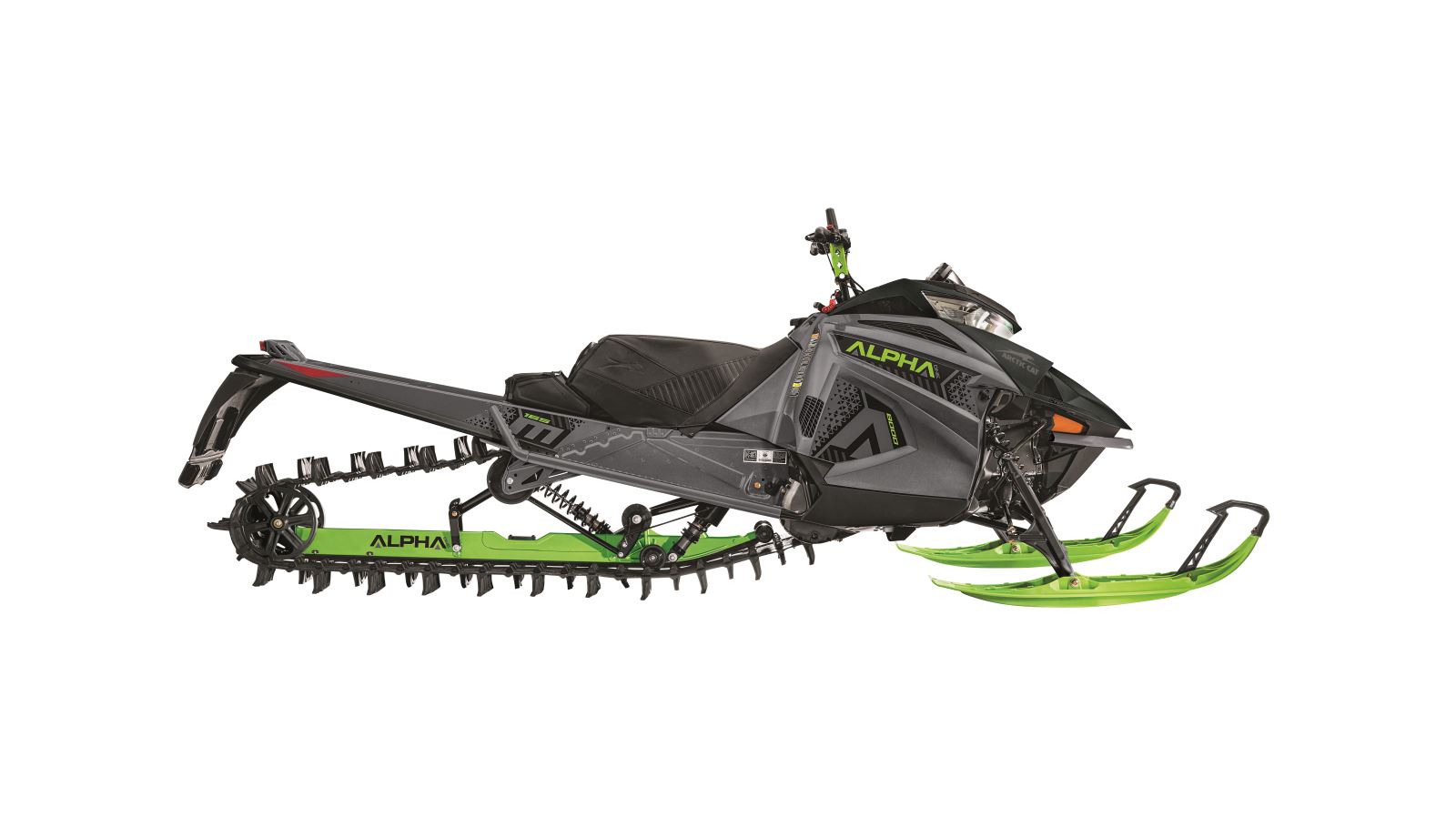 Kennedy noted the importance of a snowmobile industry with four healthy manufacturers. He said Arctic Cat intends to do its part in keeping this going on into the future.

Although the snowmobile media expressed its concern about some of the changes—the fact that demo sleds were less accessible and it was difficult to write about product that wasn’t available to be tested—Kennedy said Cat would do a lot better job at serving the media’s needs starting immediately.

“We will be better at communicating with the media so the word gets out,” he said. “We will make sure you get the information sooner and you have better access (to product and product information).

Donna Beadle (who most recently worked with Polaris in its marketing division but now at Swanson Russell, an advertising/marketing company) will serve as a point person for Arctic Cat to ensure there’s a constant free-flow of information.

Although things will be different from the past, Cat assured the media things will also be better in the future.

“We aren’t going to win by following the some old business model, doing what everybody has always done,” Kennedy said. “We’re going to change the business model and do things differently—more successfully.”

Kennedy assured the media that Cat would be aggressive in creating new products and opening the door for a better future for the employees at Thief River Falls.

“If you think about what we got in Thief River Falls … I’m up there every day and have responsibility to what’s happening in that facility,” he said. “There are lots of improvements coming down the line at that facility. We’ll be investing into that facility.”

By the end of the press conference there was a cautious optimism from the media. The bulk still felt Arctic Cat needed to now step up and prove it will fulfill its end of the bargain … but most agreed that this was a good start to re-establish Cat’s trust with the snowmobile media industry.

So now that the air is clear … it will be interesting to see how Cat and the snowmobile media can re-establish a successful working relationship.