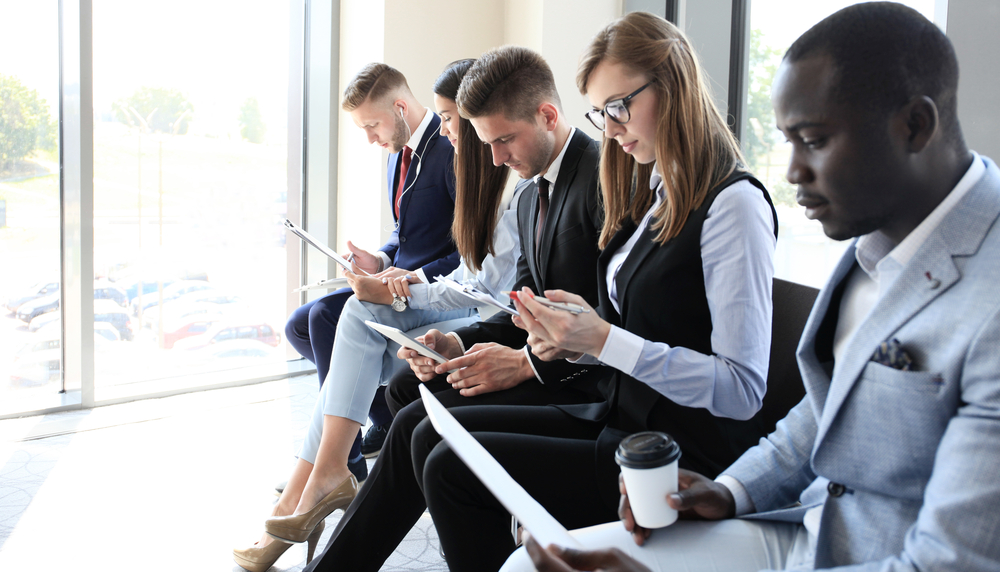 Private payrolls grew at a faster-than-expected pace in October, but the solid growth was offset by a sharp downward revision for the previous month, according to a survey released Wednesday.

Companies hired 125,000 employees in October, according to ADP and Moody’s Analytics, 25,000 more than expected by economists polled by Dow Jones.

Payrolls within the services sector increased by 138,000 this month, led by a 41,000 increase in the education and health services space. Trade, transportation and utilities businesses added 32,000 payrolls.

However, payrolls in goods-production businesses decreased by 13,000 in October.

“Job growth has throttled way back over the past year,” said Mark Zandi, chief economist at Moody’s Analytics. “The job slowdown is most pronounced at manufacturers and small companies. If hiring weakens any further, unemployment will begin to rise.”

Wednesday’s data will be used by investors as a preview for the government’s October jobs report, which is set for release Friday at 8:30 a.m. ET.

ADP and Moody’s Analytics’ report also comes ahead of a key Federal Reserve announcement later on Wednesday. The central bank is largely expected to cut rates by 25 basis points. That would be the third Fed rate cut of 2019.

Get the market reaction here.