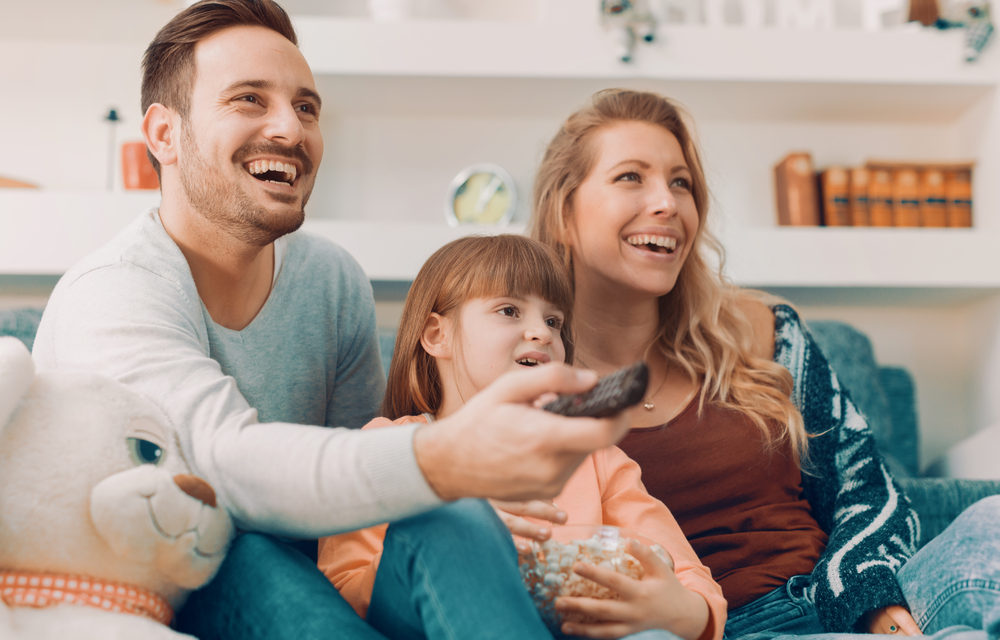 Direct-to-consumer brands–digital-first marketers–have spent $2.3 billion on television advertising so far this year, according to a new report from iSpot.TV.

The DTC brands have become prime targets for network ad sales teams because many have become big buyers of TV time.

Most of these brands start up with social media and have extensive data about their consumers. In order to grow they’ve turned to TV and their data shows that TV gives sales a big boost–something TV networks have been using to demonstrate their strength as a marketing tool.

iSpot.TV included 186 brands in its study of DTC brands. Altogether, they bought more than two million spots that generated 234 billion impressions so far this year. Spending by DTC brands peaked in January at $332.7 million. In September, spending was $234.4 million.

The top five TV networks in terms of delivering the most impressions to DTC advertisers were Fox News Channel, HGTV, CNN, CBS and Hallmark Channel. The top shows were the 2019 NBA Finals, Friends, Law & Order: SVU, SportsCenter and the 2019 NCAA Basketball Tournament.

The top spender was travel site Booking.com, which spent $122.1 million, according to iSpot.TV.

iSpot said that among the DTC brands, Carvana’s Enjoy the New Way to Buy a Car generated the highest attention score, according to iSpot.TV. Other DTC brands whose spots drew the most attention from viewers were Noom, NerdWallet, Chewy and Touch of Modern.