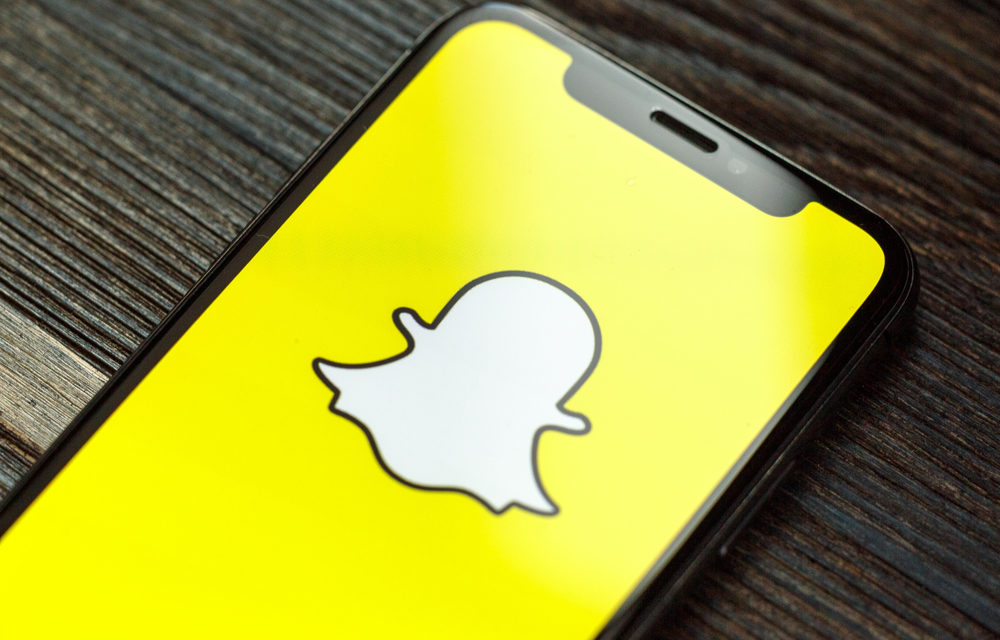 After three consecutive quarters of stalling (or negative) user growth in 2018, Snapchat is firmly heading in the right direction in 2019. the most recent figures, reported this week for Q3, show a jump of 7 million DAUs from Q2. Looking year-on-year, Snap can boast an increase to the tune of 13 percent and a global total of 210 million. The scale of this growth came primarily from the company’s ‘rest of world’ activities, where it gained 5 million new users, representing a jump of 28 percent. It’s primary market of North America saw more modest growth of one million, and 6 percent, while it was a similar story in Europe, too.