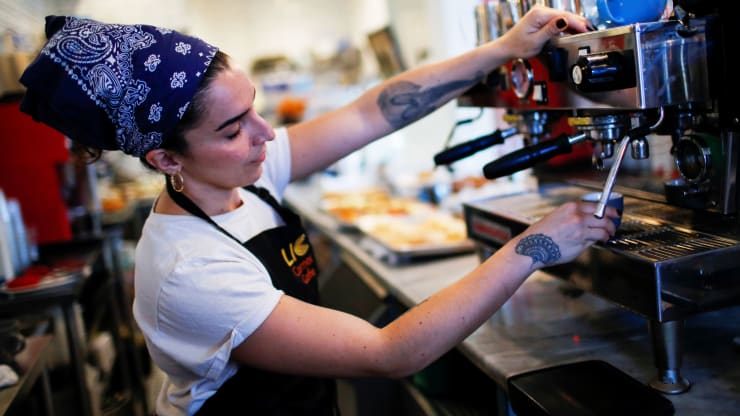 Weekly earnings for employees of small businesses grew at an annual rate of 4.1% at the end of the year, the fastest pace since the Paychex/IHS Markit Small Business Employment Watch began.

Steady gains in hourly earnings and the strongest increase in hours worked in December since 2012 helped drive earnings growth. Hours worked were up 1% from the same period last year. Job growth was flattish, up just 0.06% from November’s level, but year-over-year, job growth fell 0.7% due to declines in the first half.

“Small business job gains have flattened in the second half of the year as labor markets prove very tight,” said James Diffley, chief regional economist at IHS Markit. “In response, weekly earnings have accelerated, surging from 2.49 percent mid-year to 4.13 percent at year-end.”

The monthly report focuses on small businesses and uses payroll data of about 350,000 Paychex clients to glean wage trends and activity by region and sector.

Wage growth had been steadily rising and sometimes stubbornly slow since the financial crisis, but picked up in late 2018 and 2019.

According to the report, the Southern U.S. is the strongest region for small business job growth, despite a decline in December. But the South and Midwest are the slowest growing in terms of hourly and weekly earnings growth, and the gap with the West and Northeast continues to widen.

As for industries, the biggest growth in hourly and weekly earnings and hours worked was in the leisure and hospitality sector, with earnings up more than 5%. The education and health services industry was the only one below 2% hourly earnings growth. 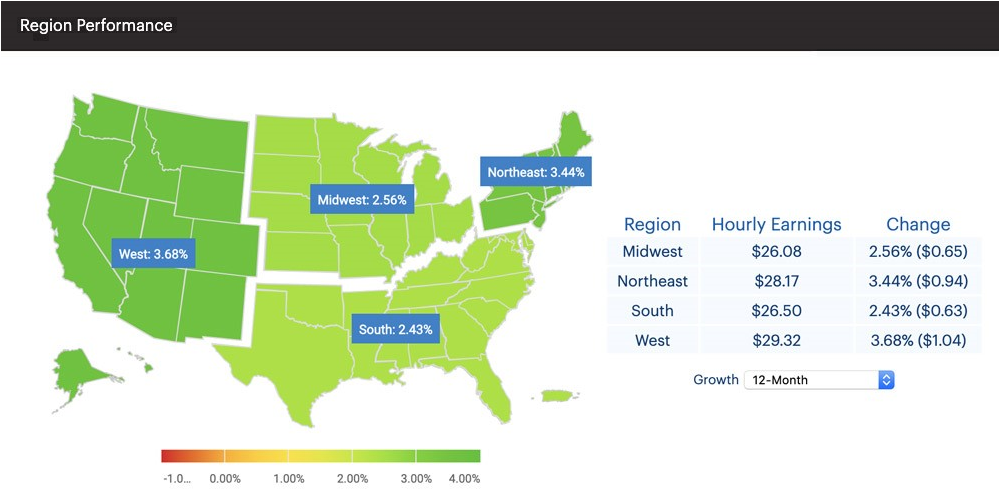 Tennessee was the top state for job growth, up 2.1% year over year. Job growth in Ohio and Michigan was more than 0.4%, and they moved to seventh and 10th among states. Among the 20 largest states tracked, New York and Washington had the lowest index readings and showed job declines. 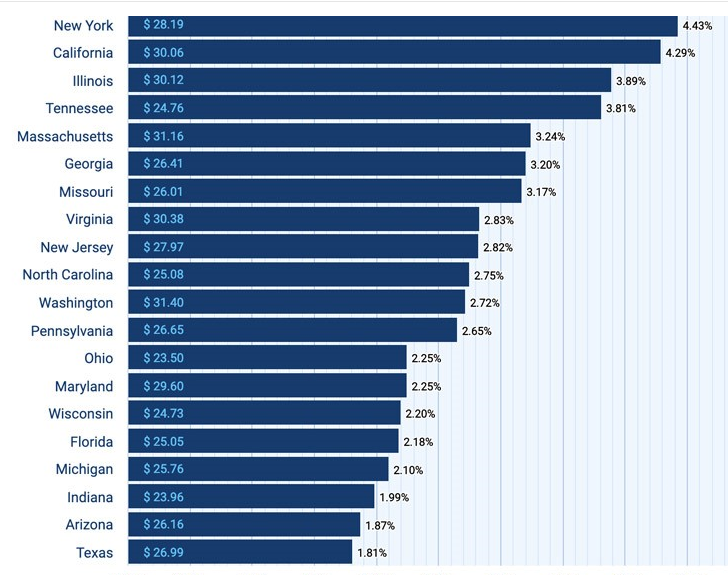