How Much Did Big Travel Companies Spend on TV Ads in 2019? 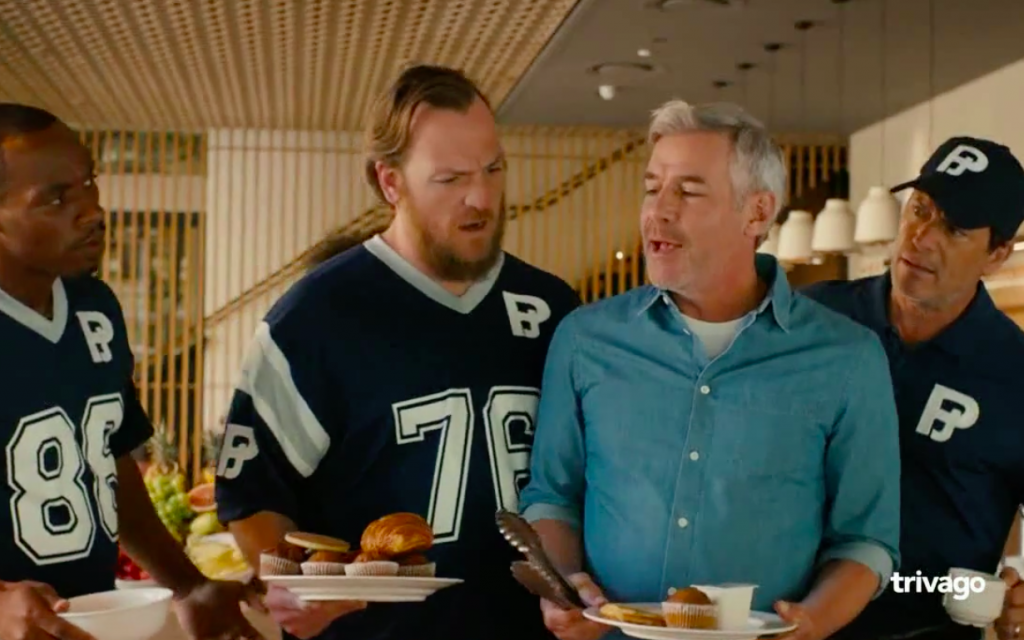 Airlines, hotels, and booking sites have divergent reasons for leaning into or out of TV advertising. Attracting more direct bookers is always a goal, but sometimes competitive reasons, or the emergence of new platforms, skew the TV budgets.

There were few common threads in the way the hotel, airlines, and online travel sectors approached U.S. TV advertising in 2019, as their spending trends diverged widely.

Among the three sectors, hotels was the only one to significantly hike U.S. national TV spend, according to estimates from television analytics firm iSpot.tv, while airlines cut their spend in half, and online travel agency and metasearch sites as a whole maintained their TV budgets at almost exactly the same level as in 2018.

Hotels increased U.S. national TV spend nearly 32 percent to $403.5 million in 2019 compared with the previous year. The bump amounted to almost $100 million, and Marriott International, after finishing the integration of the Marriott and Starwood loyalty programs, increased its spend by some $56 million.

The Hilton Hotels brand, though, edged out Marriott with an estimated $103.7 million in U.S. national TV spend, anchored by at least a half-dozen spots featuring actress Anna Kendrick, versus $90.4 million for Marriott.

In 2019, the big online travel brands spent a lot more on U.S. national TV than did hotels, but Expedia Group and Booking Holdings, which collectively took nine of the 10 spots for brands among the big TV ad spenders, remarkably as a sector spent almost exactly the same amount, $657 million, as they did in 2018.

An iSpot.tv spokesperson noted that Booking Holdings’ Booking.com surged ahead of Expedia’s Trivago in 2019. One thing that’s interesting is that Booking.com would like to tilt more of its overall sales and marketing spend toward brand advertising, including TV, but hasn’t been satisfied with the quality of its creative efforts. The company is hoping that the hiring of a new vice president of global marketing will set these efforts on the right course.

The top-performing TV ad among the online travel agency and price-comparison sites was from Trivago, the struggling hotel metasearch business, according to iSpot.tv. Trivago’s 30-second Buffet ad was the most-widely seen ad of the year in this sector with 4.5 billion impressions, and it was 17 percent less likely to have the viewing be interrupted than the average ad, an iSpot.tv spokesperson said.

“That’s rare,” the spokesperson said. “Normally the most-seen ad has ‘creative wear’ but this campaign was seen a lot but skipped as much as creatives in the same industry.”

On the other hand, Booking.com’s 30-second Be a Booker spot was 20 percent more likely to be interrupted than the average ad, according to iSpot.tv estimates.

Global airlines drastically reduced their spending on U.S. national TV ads in 2019, cutting it 47 percent to some $57.7 million. Much of that reduction came from Southwest Airlines, which reduced its U.S. national TV spend 61.3 percent in 2019 to $21.2 million compared with 2018. One has to think that the global grounding of the Boeing 737 Max 8, which made up more than 4 percent of Southwest’s fleet, had something to do with the muted TV ad spend.

Southwest still beat the pack, spending about twice as much as Turkish Airlines and United Airlines, which were the second and third top spenders, respectively.

One reason for the reduction in U.S. national TV advertising spend in the airline sector is that carriers are increasing their investment in local and connected TV advertising. iSpot.tv tallies the impressions but doesn’t publish spending figures in these areas because of the wide variation in inventory prices.

Two of the top-performing airline TV ads in 2019, according to iSpot.tv, were United’s Fly the Friendly Galaxy and Southwest’s A People Company.