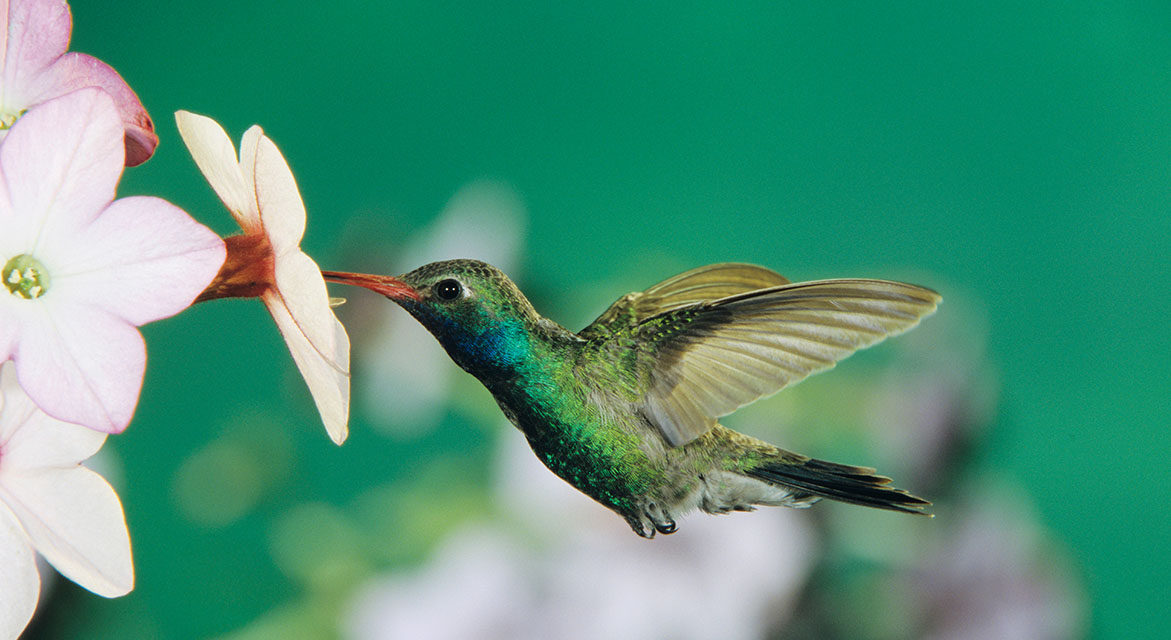 With so many media and content choices, many of today’s consumers are almost like hummingbirds: they are attracted to a particular medium at a particular time to access specific content (and sip on the nectar), and then just as quickly move to a different flower.

Share these insights with your prospects and clients and show them how to target specific audiences more accurately and use their ad dollars wisely. 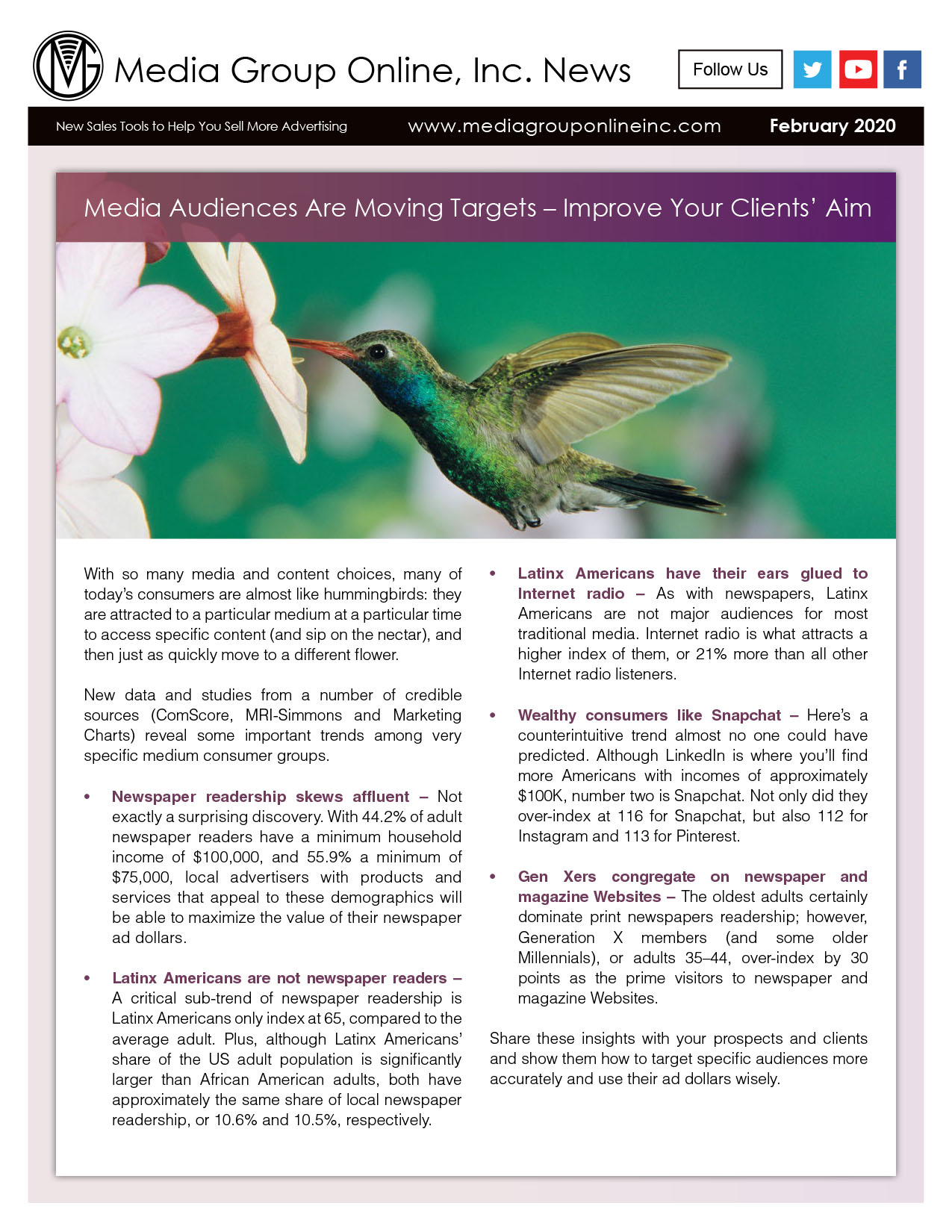 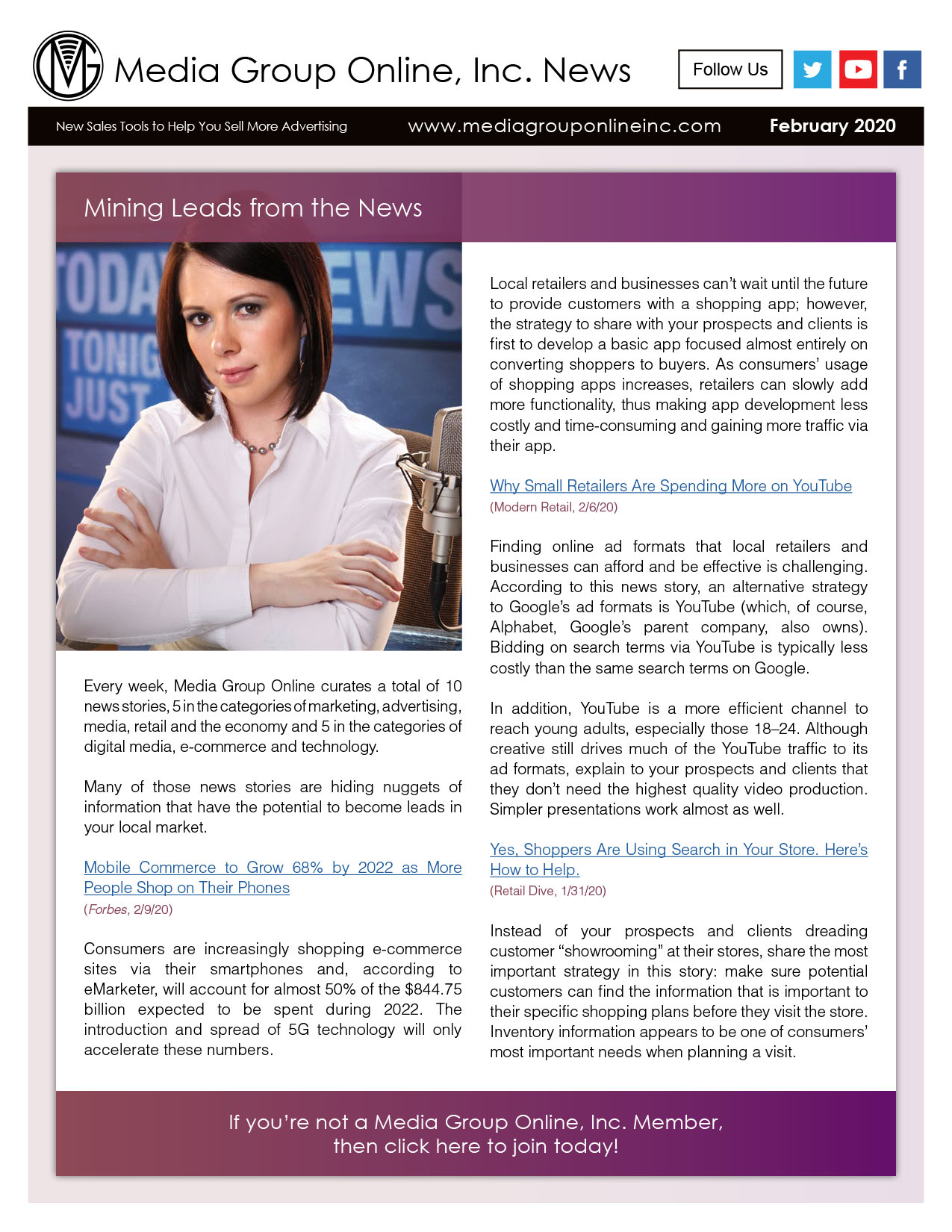 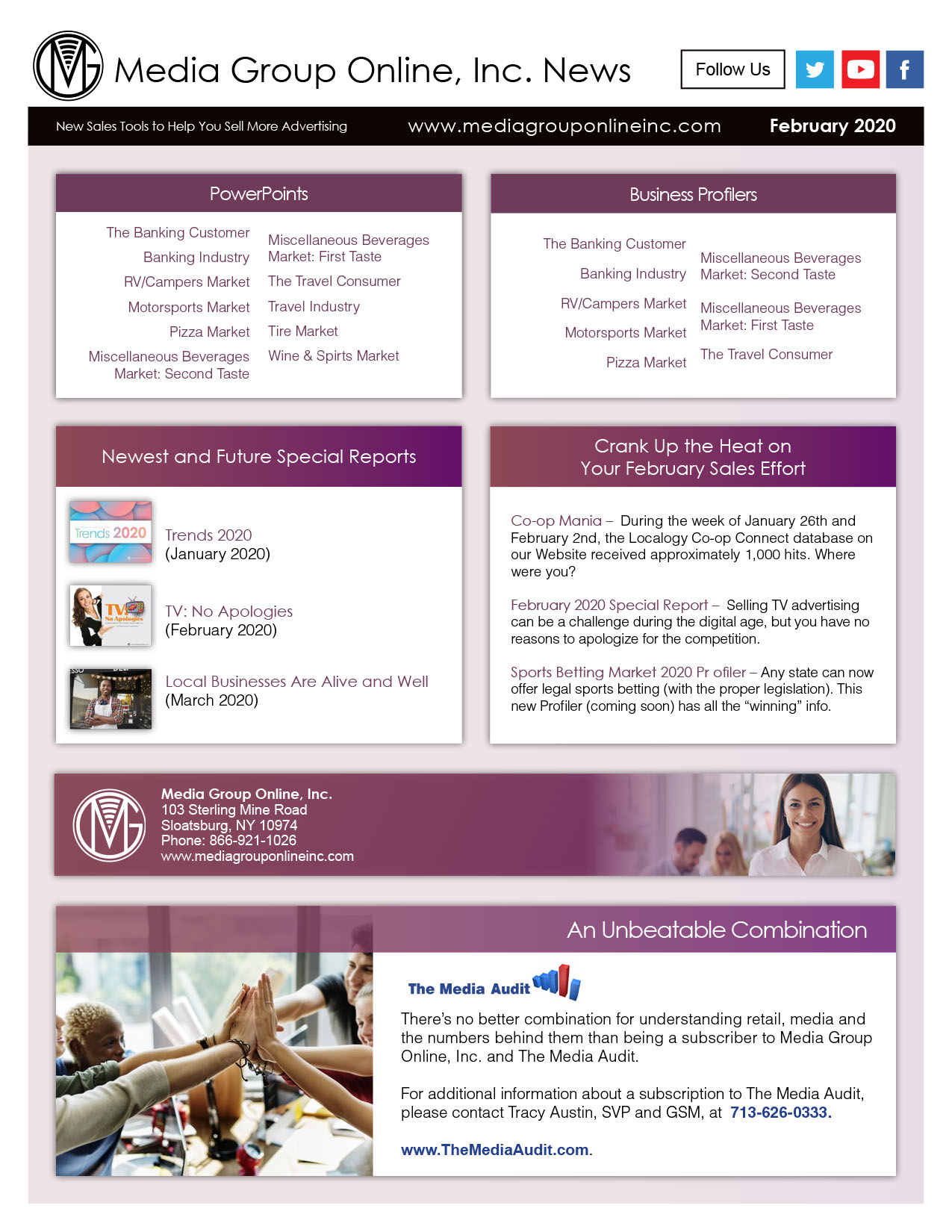