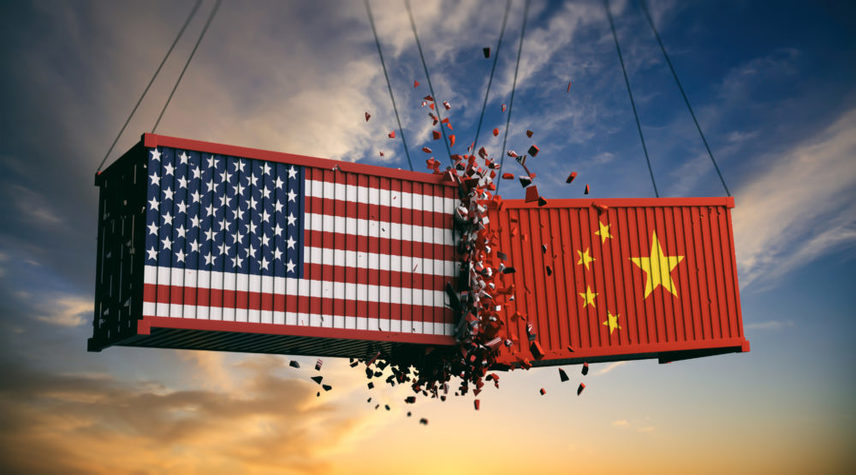 Now that the U.S. and China have signed “phase one” of their trade deal, casual furniture producers are faced with a harsh reality: they will be stuck with a 25% tariff on virtually all of their Chinese-made products for the foreseeable future.

Any hopes that the tariff would be phased out or some outdoor furniture would be exempted from the additional charge have been dashed, so producers are moving ahead at full speed with plans for the 2021 selling season—a season that once again will include tariffs.

For some companies, that has meant shifting at least some production to countries such as Vietnam, Indonesia or Malaysia. But many executives pointed out that such production moves are easier said than done. Since outdoor furniture is a specialized niche product, its U.S.-based vendors don’t require the large production runs and massive orders that often are placed by case goods and upholstery vendors.

As a result, outdoor furniture gets pushed to the back of the line—if the factory will accept the order at all.

“Everybody thought Vietnam was the solution, but how are you going to fit production for everyone into such a small country?” asks Luis Ruesga, CEO of Zuo Modern. “We’re finding that Vietnam is saturated (with orders), and it’s hard to get realistic production dates. Delivery times can be as much as 150 to 200 days.”

In addition, a large chunk of Zuo’s outdoor furniture line is made of tubular aluminum, a construction material Ruesga says is hard to find outside of China. As a result, the company is still sourcing 60% to 70% of the line from China, despite the tariff.

A similar dilemma is being faced by Klaussner, which continues to get a “substantial portion” of its outdoor furniture frames from China, according to Gary McCray, president of Klaussner Outdoor.

“Although I do expect to introduce more new product this year from outside of China, much of the product that we offer cannot be manufactured in other countries at this time,” McCray says.

And if a company decides to move even a small portion of its production out of China, executives say, it’s not a simple matter of making a few phone calls or sending a couple of emails.

Bryant says Lane Venture, which targets upper-middle price points, currently gets about 80% of its product line from China. However, the company is in the midst of revamping its supply chain, and the percentage coming from China is likely to be far lower by the time products for the 2021 selling season are launched this summer.

“A lot of our line is a woven product, so we’re looking at factories in the Philippines and Indonesia,” he says. “There are a lot of things going on in those countries that can help us in terms of pricing, and they have a talented workforce and raw materials readily available.”

But while he remains confident the new sourcing strategy will succeed, he says it has meant quite a bit of extra work for his product development team and operations staff. “We have a relatively small staff, and they’ve had to devote a lot of extra time and energy to this (supply chain) issue, while trying to move the ball forward with new product designs.”

And for Lane Venture and other producers who continue to source furniture from China, they’re left with little choice but to raise prices.

“People have to be willing to take a price increase. There are no other options,” Ruesga says. “In our case, some of it has been absorbed by the (Chinese) manufacturer, some by the distributor and some by the retailer.”

McCray struck a similar tone, noting that Klaussner’s increases “reflect the impact above what our company and our suppliers have been able to absorb.”

“While no one is happy with increased prices, we have seen our sales on these products continue to grow over the past two years,” he says.

Bryant says Lane Venture didn’t change its price lists when the U.S. began assessing the tariff, but instead opted to add a surcharge on all Chinese-made items. He admits the surcharge was not always warmly received, and says that pricing strategy is not likely to continue beyond the current selling season.

“Now that things have kind of settled down and it looks like the tariffs aren’t going to change for a while, we will go ahead and publish a price list without a surcharge as we head into the new season,” he says, noting the company is trying to remove tariffs as a front-burner discussion topic.

Another company that wants to push tariff talk to the back burner is Agio—a resource that gets 100% of its product line from China and has no intention of going anywhere else.

“Moving production from China was not seriously considered because of the years we’ve invested in training and producing our products,” says Todd Wingrove, vice president of sales for Agio U.S.A. “We have been working exclusively with multiple Chinese manufacturers since day one.”

But unlike most companies still sourcing product from China, Wingrove says Agio hasn’t raised prices since the tariffs were implemented.

“Agio has done everything in its power to hold or reduce costing to lessen the impact for our retailers and ultimately the end consumer,” he says. “We’ve tried to encourage retailers not to focus on the tariff as much as the adjusted costs they are ultimately paying. For the retailers who just compared landed costing from one year to the next, it was a challenge. But for those who looked at the ultimate value received—even with tariffs in place—versus other countries, we still compared favorably.”

While McCray and Bryant say sales have continued on an upward trend despite the higher prices and all the tariff talk, Ruesga says he has noticed that sales of larger items such as seating pieces have been negatively impacted.

“Retailers seemed reluctant to make large commitments of container products because of tariff uncertainty,” she says. “They were a little more cautious about buying containers.”

Is there another country that could become the next China—minus the tariffs? Ruesga says it just might be India, a country that has become an important part of Zuo’s supply chain in the past year.

The one element currently hindering India’s importance is the lack of suppliers of components such as coatings, fabrics and foam. Most of those items are now brought in from other Asian locales, but Ruesga thinks it’s only a matter of time before components suppliers build factories there.

“In the next five to 10 years, I would not be surprised to see India become almost as important as China,” he says. “They have the raw materials. They have the money. They have the infrastructure. And they are starting to make more complicated pieces.”