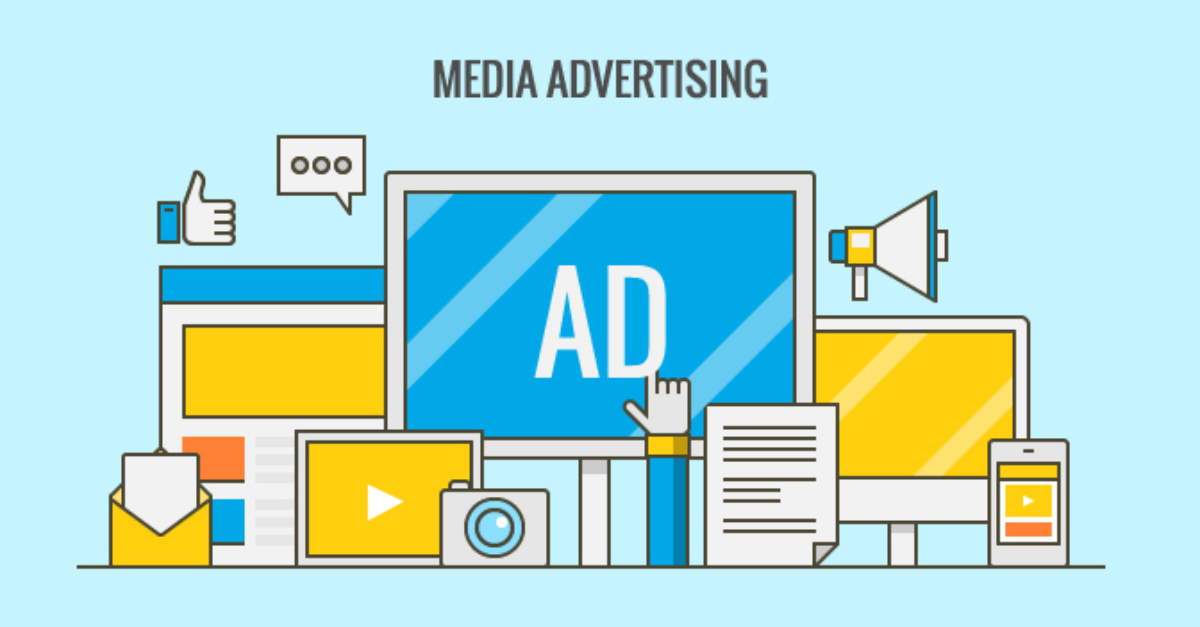 EMarketer’s revised estimates for global ad spending may already be outdated as marketers in the U.S. cope with greater restrictions on business activity aimed at preventing the illness’ spread. In the past week, local governments in several cities and states have announced the forced shutdown of public meeting places including some restaurants, bars, theaters, stadiums and concert venues. EMarketer said out-of-home (OOH) advertising may see softer demand as more regions enact these social distancing and isolation measures.

As the researcher acknowledges, its revised estimated was based on the effects of the illness’ spread in China, where the first case was reported in December. That gave eMarketer’s analysts more time to measure its effects on advertising and marketing, potentially foreshadowing what may happen in other parts of the world.

Because China is a major manufacturing center, the country’s restrictions on business activity are rippling throughout the global supply chain in various ways. Companies that depend on China for products may reduce their ad spending to lessen financial losses, according to eMarketer. The researcher said it had seen evidence of a slowdown in Amazon ad spending, especially among smaller businesses that sell products on the e-commerce giant’s online marketplace. That slowdown may expand to other digital media platforms if the pandemic continues to disrupt the economy, per eMarketer.

Two of the biggest unknowns for marketers are whether the Summer Olympics will be canceled and whether the global outbreak will impact the holiday season, when marketers typically ramp up their ad campaigns. For now, eMarketer’s forecast assumes the Olympics will take place in June as scheduled, leading to a boost in global ad spending. The researcher cautioned that a sustained economic contraction may lead it to again revise its ad spending forecast later this year, but the firm also cited Business Insider Intelligence research indicating that many executives had been braced for the possibility of a recession before the pandemic started.