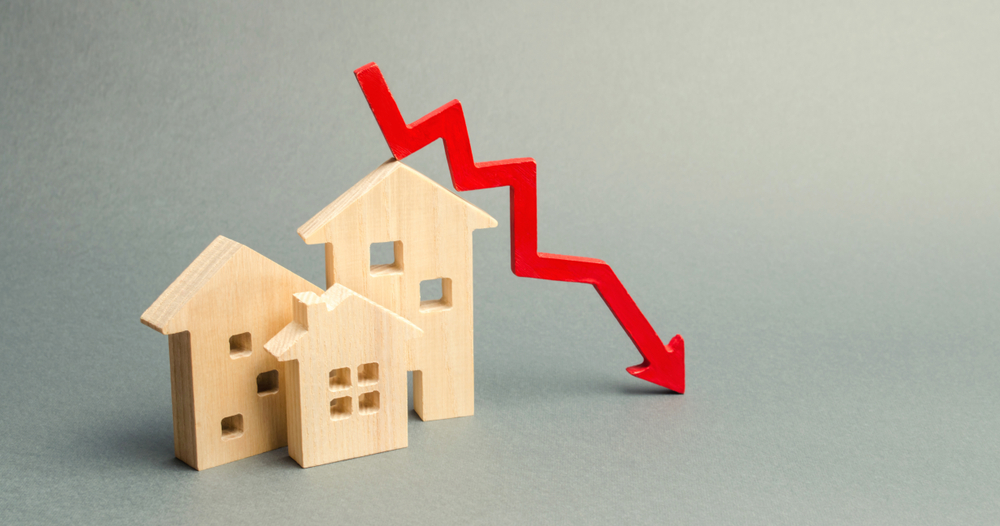 The Mortgage Bankers Association said 30-year fixed rates fell 10 basis points in the week ending March 6 to 3.47%, the lowest since December 2012. The group’s refinancing index, meanwhile, surged 78.6% to 6,418.9 points, the highest since April 2009, as Americans rushed to re-set their home borrowing rates.

The Fed slashed its benchmark lending rate by 50 basis points, to a range of 1% to 1.25%, on March 3, citing “evolving risks to economic activity” from the cornoavirus.

“Homeowners rushed in, with refinance applications jumping 79 percent – the largest weekly increase since November 2008,” said Joel Kan, the MBA’s associate VP of economic and industry forecasting. “With last week’s increase, the refinance index hit its highest level since April 2009. The purchase market also had a solid week, with activity nearly 12 percent higher than a year ago. Prospective buyers continue to be encouraged by improving housing inventory levels in some markets and very low rates.”

In fact, the MBA said it expects more than $1.2 trillion in mortgage refinancing applications this year, a 37% increase from 2019 and the largest overall figure in at least eight years.

However, while low mortgage rates can entice new buyers into the market — provided they put down a standard 20% deposit — a death of existing home inventory will likely weigh on activity in the months ahead.

Realtor.com said last week that the national inventory of houses for sale fell by 15.3% last month in the largest annual decline since it began tracking the data in 2012. The loss of 184,000 listings puts the overall total at the lowest in at least 8 years, although the average listing price edged modestly higher, to $310,000.