Contactless Payments Use & Demand May Surge Due to Coronavirus, Research Indicates 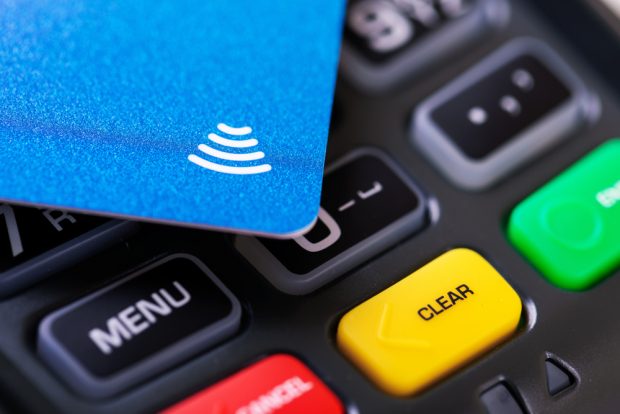 “In this moment in time, issuers must increase awareness of the contactless feature on their cards.”

Contactless payments may soon accelerate due to the spread of coronavirus, according to new survey data from payments research company, The Futurist Group.

The New York City-based firm’s analysis of over 3,000 structured consumer reviews found that the perceived importance of contactless payments has increased significantly in the weeks since coronavirus began dominating the headlines.

Prior to the spread of the virus, 30% classified contactless payments as “basic, I need this.” On March 3, however, that number rose to 38%.

Similarly, prior to the virus spread, 41% said they “don’t need” contactless payments. But on March 3, that number fell to 33%.

“While this is early data, and more time is needed to assess the real and lasting impact on consumer behavior, this is an indication that the tipping point for contactless usage in the U.S. may arrive faster than anticipated,” The Futurist Group said.

“In this moment in time, issuers must increase awareness of the contactless feature on their cards,” it said. “Targeted marketing efforts must go beyond explaining the functionality and instead educate consumers about all benefits that contactless can offer. Responsible communication should prioritize those who are at the highest risk for infection.”

Contactless payments are already on a tear, according to a February report from Juniper Research.

“The research found that growth will be fueled by the promotion of contactless cards by major U.S. banks, reductions in the costs associated with issuing contactless cards in the U.S. and their increasing use in the ticketing space,” it said.

Players in the credit union space have already been making moves in contactless payments.

Much of its owner credit unions’ contactless card distribution has occurred through natural reissuance and its efforts next year would also support mass reissuance strategies, it said.

“Credit unions should be prepared to not only offer contactless cards to their members, but also have information readily available to educate members on how to use these new payment methods and ascertain whether a merchant’s point-of-sale terminal is contactless-enabled,” PSCU Digital Experience and Payment Products Managing Vice President Jeremiah Lotz said at the time.