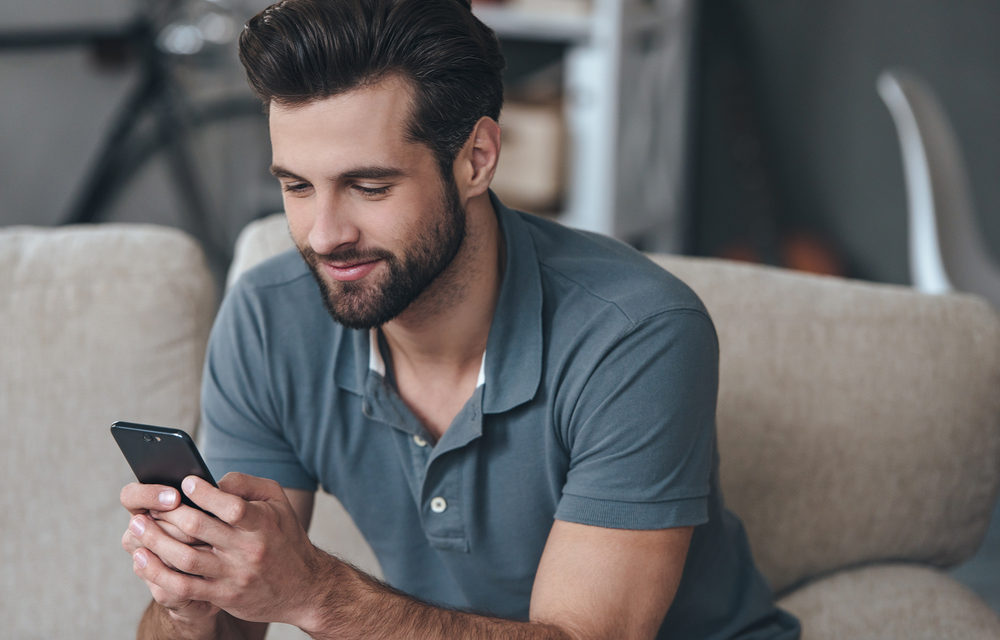 Around the world, the COVID-19 crisis has produced a surge in mobile activity, according to fresh findings from App Annie.

The analytics firm also saw growth in consumer spend and downloads during the first quarter of the year.

During the period, consumers spent over $23.4 billion through app stores, the largest quarter ever in terms of consumer spend.

There were also over 31 billion new app downloads, which represented an increase of 15% compared to the fourth quarter of 2019.

On a category level, games, tools and entertainment were the largest by downloads on Google Play.

While the games category was the largest driver of download growth quarter over quarter on Google Play, changing consumer behaviors are translating to strong growth in often overlooked categories.

As working from home has become the norm, and more schools and gyms begin to close, App Annie has also seen an increase in downloads of apps.

For example, health & fitness, education and business have all seen strong quarter-over-quarter growth in downloads of 40%, 35% and 30% respectively.

On iOS, games, photo and video and entertainment remained the largest categories by downloads.

The Games category was also the largest driver of download growth. Similar to Google Play, education, business and health & fitness all had strong quarter-over-quarter growth of 40%, 35% and 30%.

On iOS, 30 Day Fitness, Calorie Counter by YAZIO, and Keep were the most downloaded health & fitness apps during the period.

Non-gaming apps accounted for 35% of consumer spend on iOS and 15% on Google Play.

The U.S. and China were the biggest contributors to consumer spend on iOS during the first quarter, as well as the largest drivers of quarter over quarter growth.

On Google Play, games, social and entertainment were the largest categories by consumer spend.

The games, entertainment and social categories had the strongest year-over-year growth in consumer spend.

Growth in the entertainment category was driven by Disney+ and Twitch.

Disney+ recently launched in a number of markets in Europe, so App Annie expects to see continued growth in consumer spend, especially after many consumers complete their free 7-day trial.