Q3 May Be Turning Point for TV Advertising Market

May 21, 2020 | Industry Press Highlights, Media, Retail, Advertising and the Economy | 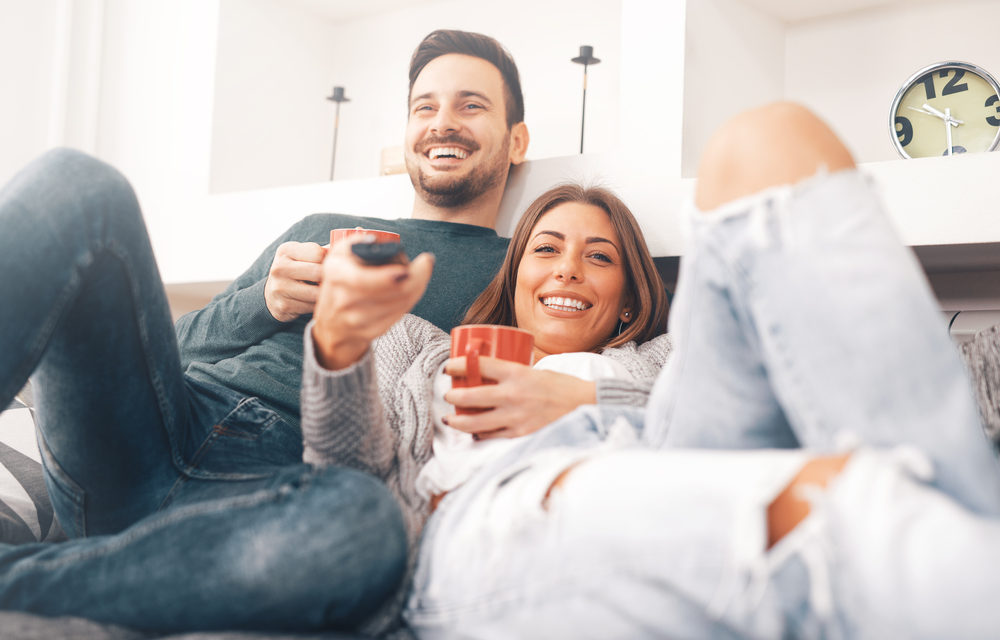 By Jon Lafayette
Source: www.nexttv.com, May 2020

Advertisers, reacting to the COVID-19 pandemic, see the third-quarter as a potential turning point towards a recovery in spending, according to a new study by Advertiser Perceptions.

Advertiser Perceptions has been surveying media buyers and marketers every two weeks since the start of the Coronavirus crisis.

In its new study, 26% of advertisers expect to be spending more again by June 30 and 52% said they will resume or ramp up this summer. The breakdown for when increases in spending might start was 18% in July, 15% in August and 19% in September. Just 5% said they plan to wait till the beginning of 2021.

In the meantime the current situation is more dire than in previous reports.

At the same time, 28% of advertisers said they have launched a previously unscheduled campaign, up 17% and 59% said they have shifted their spending among media type, up 20%.

The short-term planning mentality might impact the upfront market. Andy Sippel, executive VP, media at Advertisers Perception said that different advertisers will enter negotiations on their own timetables. Some advertisers might take a risk and get access to inventory in prime programming they would not have had access to in more normal years, he said.

According to the study 69% of advertisers now are citing the economy as a factor in their media decisions, up from 53% and 43% said they will resume paused or canceled advertising after revenues have stabilized for a quarter, up from 27%.

About half of the advertisers surveyed said they’re not sure about how to communicate with consumers during the crisis and 74% said contextual relevance is more important now than before the pandemic.

“Media brands with deep audience intelligence can inform strategy and even produce creative tailored to their content.,” Fromm said. “In the meantime, sellers need to key on contextual relevance and ad performance. Pinpoint where a brand’s consumers are within the audiences for specific content, and show how ads perform for similar brands in consideration and action terms, most notably traffic and sales.”

Advertiser Perceptions surveyed 151 advertisers from April 16-20 for Wave 3 of its Coronavirus report. Respondents were 36% marketers, 64% agency executives, all part of the company’s Ad Pros proprietary community.