Cable Companies Just Had Their Best Quarter in 13 Years

May 28, 2020 | Industry Press Highlights, Media, Retail, Advertising and the Economy | 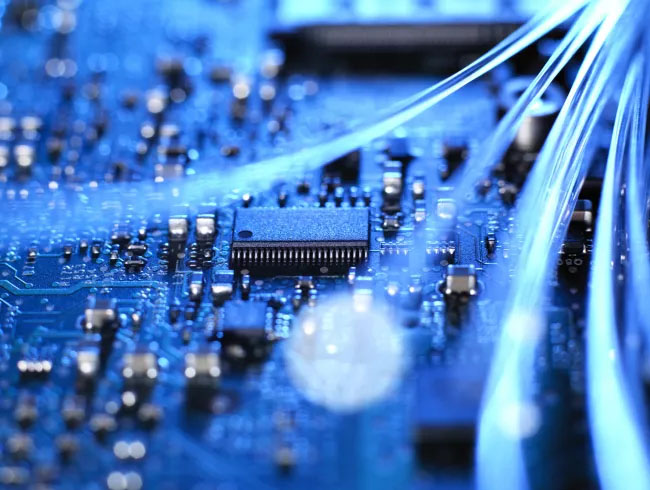 Despite the hemming and hawing over cord cutting, top operators added more than 1.2 million high-speed internet customers in Q1, according to Leichtman Research Group

For the cable business, it was the best customer performance since Q1 2007.

The data comes from a quarterly report published by Leichtman Research Group (LRG).

Overall, the top cable operators have around 69.2 million broadband subscribers in the U.S., which accounts for about two-thirds of the wireline broadband market.

Cable operators continue to hemorrhage video users—a fact that will be once again driven home Thursday, when LRG publishes its quarterly look at the telecom-based pay TV business.

But the calculus for the cable business has clearly changed. For instance, Comcast’s top cable TV executive, Dave Watson, told investors this week that the company’s Flex OTT device—which is given out for free to Comcast broadband-only users as an enticement—has now reached 1 million deployments.

Video is decidedly a secondary business for cable. And for now, with fixed wireless 5G encroachment on cable’s turf still just a discussion and not a reality, the demise of traditional linear pay TV should not be conflated with a narrative of cable’s business.

It was the best cumulative performance for the wireline broadband industry in five years.