Fans Will Be Absent When Professional Sports Return, But Which Advertisers Will Show Up? 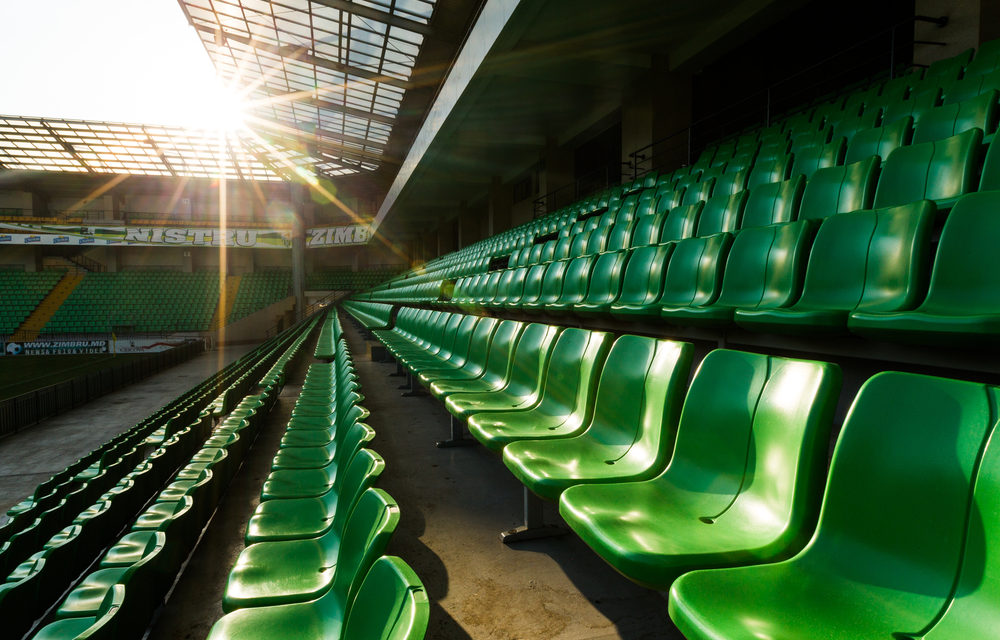 Restarting sports leagues at perhaps one city, one location settings to conclude their respective seasons— such as the NBA and the NHL — will have some perception issues for TV viewers and possible TV advertisers.

No fans in attendance due to COVID-19 will mean a lack of cheering, excitement and noise.

TV advertisers go into a new scenario having pandemic-related issues. Production of products, including autos, slowed down in a big way since the beginning of March. Restaurants closed and many still are closed, as stay-at-home orders are slowly lifted.

First up looks to be the NBA coming next month to Florida to complete its season. Reports say an abridged regular season and playoff game schedule will be played at Walt Disney’s World Resort, at the massive ESPN Wide World of Sports Complex in Orlando, which is more than twice the size of Manhattan, according to estimates.

The NHL and Major League Baseball are also looking at a centralized, one-city/perhaps one-location facility to complete their seasons.

What kind of TV entertainment will this produce? Perhaps too much of the same thing on one level.

And does this mean lower commercial pricing? Supply-and-demand considerations will determine this. Some TV advertisers are not likely to return in a big way for national (or regional) TV sports events.

National TV sales executives are positive that one of the biggest sports TV ad categories — automotive marketers — might not be dinged as much as previously thought. With the new car season starting (typically in September), there will be a push to find TV media dollars for marketers.

The fall sees the NFL — the best national TV viewership of any sport — coming back virtually unscathed by COVID-19 issues — although the prospect of empty stadiums is a possibility.

To get a look at where things have been — pre-COVID-19 — analyze the activity for the NBA’s top national TV marketers so far (October through mid-March), according to iSpot.tv:

Who needs engaging and excited fans in arenas/stadiums to make TV sports viewers excited to buy stuff? Anyone? No one?