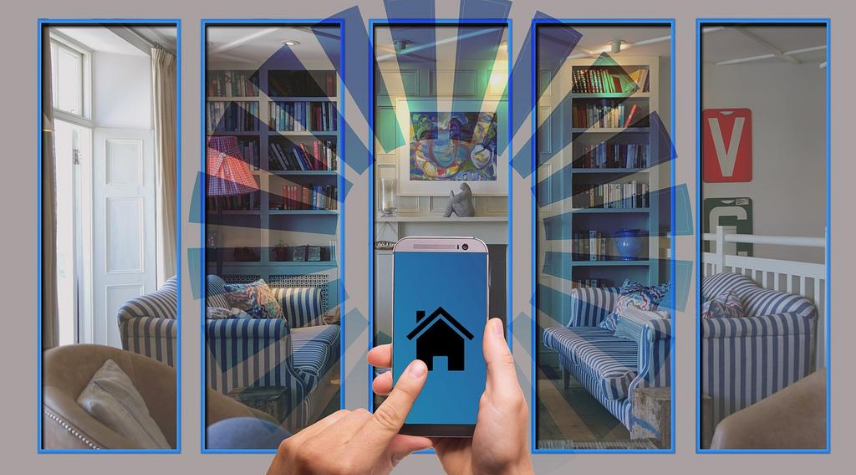 NEW YORK – According to a survey released by the International Furnishings and Design Assn., homes over the next 10 years will shrink in size, focus on healthy design and be made more amenable to aging.

The survey of IFDA members, called the Vision for the Future of Home survey, also found that, by 2030, it is likely that more of us will be living with modern design and enjoying modern conveniences, like sensor-activated lights, doors, etc., as wellness becomes a priority in residential construction and design.

“Whether designers, manufacturers, retailers, marketers or media, we’re all experts in our chosen fields as members of IFDA and our insights are varied and compelling,” said Susan Hirsh, IFDA’s membership and survey director.

Below are the top findings from the survey, along with some comparisons to the forecasts IFDA members made in 2010 when they forecasted the American home of 2020:

Jumping on the smart home bandwagon

The IFDA survey taken in 2010 predicted that, by now, much of the equipment and home furnishings found in residential homes would be able to be activated by voice and sensor. While that prediction has come completely true, this year’s survey foresees continued growth in the smart home category.

Despite the predicted growth, many survey respondents noted concerns over hacking and privacy. The earlier survey noted concerns about smart home technology complicating simple tasks, which was not as much of a concern in 2020.

Aging-in-place and wellness ranked as high considerations on this year’s survey, surpassing sustainability and green design.  Ninety-six percent of people surveyed said that aging would be considered in any design plan, and 94% said the same for wellness concerns.

By comparison, a lower number, 81%, said sustainability in design would be a factor in their design planning in 2030.  However, 90% said they expect appliances to become more energy-efficient, compared with 83% in the 2010 survey.

Wellness features were most prevalent in the bathroom, where 83% expect to see more features in the homes of 2030.  Smart glass on mirrors and shower doors were more popular than water-saving/smart toilets and multi-jet showers, which were most popular in the 2010 survey.

Bigger is not better

In 2010, IFDA members predicted that homes would be getting smaller in the future.  Sixty-two percent of the 2020 survey respondents now agree, but back in 2000, only 49% foresaw homes getting smaller. In both 2010 and 2020, indoor/outdoor rooms were predicted to grow.

Product multi-functionality trended in 2010 and 2020, but this year products that produce lighting as a secondary function (64%) beat out products that can also heat, cool or change color.

In product categories, quartz was the winner for the future of counter tops and wood for flooring. Wall coverings were predicted by 47% of respondents to grow in use over the next 10 years.

Style wise, IFDA members predict that modern will outpace all other style categories by a significant margin.

The 2020 survey also addressed how the interior design community will function. By 2030, 92% predict more virtual reality presentations. The trend of consumers ordering over the Internet will continue to rise, according to 83% of respondents, and 73% see an increase in the trend toward clients doing their own ordering.

Seventy-two percent also say the trend toward clients being budget-conscious will continue on the upswing, and respondents largely agree that client numbers will not grow in the future.

Adelaide “Addie” Elliott is the web editor for Casual Living, Furniture Today and Designers Today. Before being promoted to web editor in May 2019, Adelaide worked as Furniture Today’s editorial intern for a year. Get in touch with her on Twitter at @AElliott_Writes or by email at aelliott@casualliving.com.