Up to 23 Million People in U.S. Could Move Thanks to Remote Work, Survey Finds 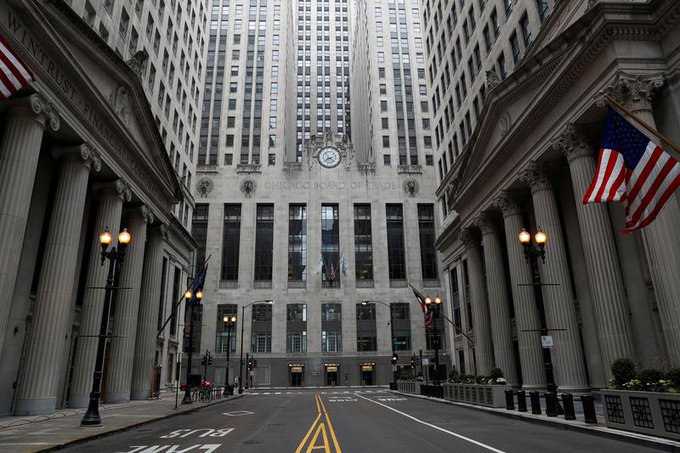 OAKLAND, Calif. (Reuters) – America’s biggest cities should brace for a chunk of families moving out because they prefer to work remotely from less crowded and less expensive areas, according to a survey by Upwork released Thursday.

The survey showed 14 million to 23 million people plan to pack up, many of them from big U.S. cities.

The trend is no surprise since the pandemic made it dangerous to commute on mass transit and work in crowded offices. Still, Upwork chief economist Adam Ozimek said the large number was a surprise.

Ozimek commissioned two smaller surveys with new questions to confirm the trend. Some 20,000 people participated and results of the three surveys show 6.9% to 11.5% of households plan a move because of remote work opportunities. That comes on top of families that would be moving regardless of the pandemic-led changes.

Earlier this week, Glassdoor, a job and recruiting site, launched a calculator here showing how geography can impact pay in the longer term. For example workers leaving San Jose and San Francisco could face 24.6% and 21.7% average drops in pay respectively.