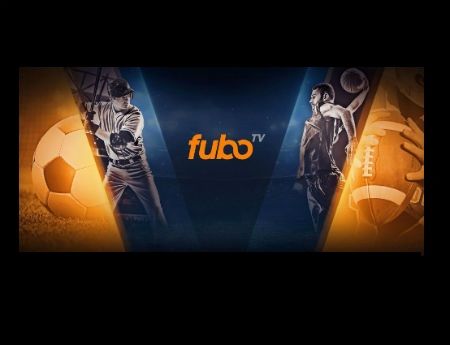 Sports-oriented streaming service fuboTV reported a third-quarter loss as it grew subscribers by 58%, and said it plans to move into the online sports betting business.

fuboTV also said it has made deals to launch channels with Epix and Starz.

The losses include a $236.7 million non-cash impairment charge for the legacy FaceBank business. FaceBank acquired fuboTV in March.

fuboTV said it saw an opportunity to combine a sports wagering service with its live sports streaming packages. “Our goal with wagering is to develop a new revenue stream for fuboTV, and one which we believe will be an important contributor to our business,” the company said in a letter to shareholders.

In the shareholder letter, the company said it expects the new premium Epiix and Starz channels to launch before the end of the year.

fuboTV said third quarter subscription revenue increased 64% to $53.4 million as paid subscribers at the end of the quarter rose to 455,000, up 58% from a year ago.

Average revenue per user per month was $67.70, up 14% and total content hours streamed by fuboTV users increased 83% to 133 million hours.

“Q3 was the strongest quarter in fuboTV’s history, exceeding targets in all of our key metrics: subscription revenue grew 64% year-over-year, ad revenue grew 153% year-over-year and we ended the quarter with an all-time high of 455,000 paid subscribers,” said David Gandler, co-founder and CEO, fuboTV.

The company raised some of its financial guidance. Fourth-quarter revenues are expected to be between $80 million and $85 million, a 51% to 60% increase year-over-year. fuboTV also expects to end the fourth quarter with 500,000-510,000 paid subscribers, an increase of 58% to 62% year-over-year.