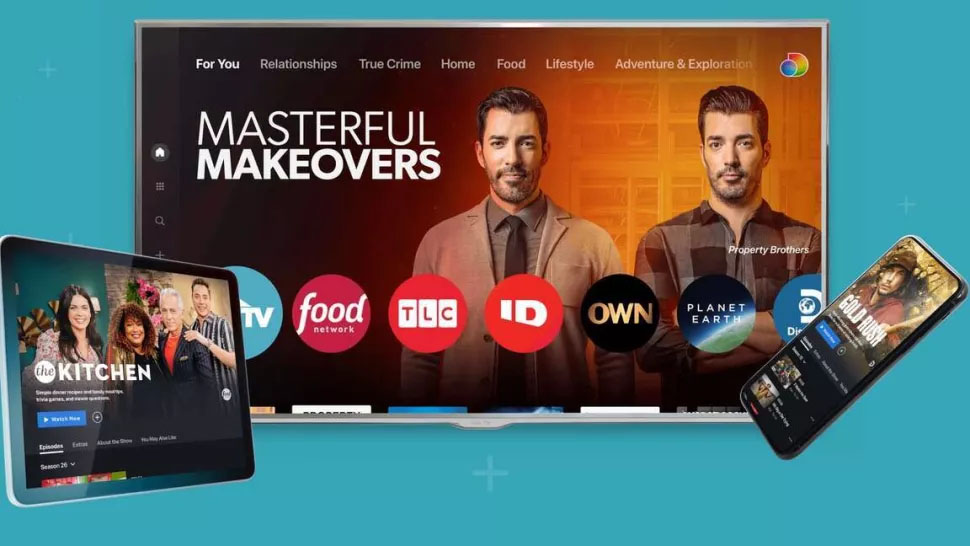 Discovery Plus is set to launch Monday with no major device support hassles.

The robust distribution at launch is great news for Discovery Networks, which has lofty subscriber goals and wishes to parlay a big paying audience into an addressable advertising goldmine.

“discovery+” as it is styled by its parent company, runs $4.99 a month for a base service with limited commercials, $6.99 a month for an iteration without ads. Discovery is offering a seven-day free trial of the service, which includes 55,000 episodes across 2,500 series from HGTV, Good Network, TLC, Investigation Discovery, OWN, Animal Planet and Discovery.

Also Read: How Discovery Is Getting 3x CPMs for Streaming

As part of a new content partnership, Discovery Plus will bring together for the first time the top nonfiction content from A&E, The History Channel and Lifetime with the Discovery brand portfolio.

In the U.S., Discovery Plus will include a slate of new original shows from storytellers including Chip and Joanna Gaines; Sir David Attenborough; David Schwimmer; Will Packer and Kevin Hart; Bobby Flay and Giada De Laurentiis, among others.