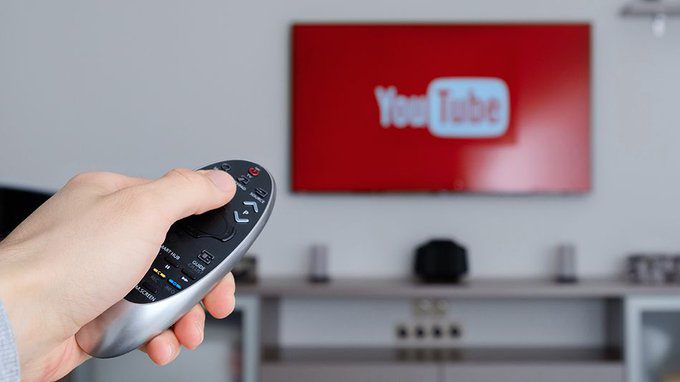 Virtual MVPDs continue to grow, now accounting for 15% of total U.S. pay TV subscriptions. But analysts also continue to be bearish on the business of souped traditional channel bundles for the streaming age.

“As it turns out, vMVPD’s really did not offer much of a fresh start for the multichannel video industry,” Greenfield wrote.

Rather than rebuild the channel bundle from the ground up, separating out networks nobody watches from essentials like major broadcast networks and ESPN, vMVPD bundles have been influenced by the same economic gravity as their traditional forebears.

Greenfield specifically noted today’s ViacomCBS announcement that it has infiltrated 14 additional cable networks onto No. 1 vMVPD Hulu Plus Live TV. This latest carriage deal, the analyst said, demonstrates the “strategic merit” of the 2019 merger of Viacom and CBS Corp., which hitched the Viacom cable networks many of the vMVPDs were beginning to realize they could live without to more essential CBS assets, such as the CBS Broadcast Network.

ViacomCBS had already used this newfound leverage to position the same networks on No. 2 vMVPD, YouTube TV.

Further consolidation has also affected Fox-owned networks, now owned by Disney, as well as Scripps, which was acquired by Discovery.

“The power of bundling broadcast and cable networks is strikingly obvious, as it always has been,” Greenfield wrote. “vMVPDs have realized they cannot grow meaningfully and reduce churn without a wide array of content, aka ‘the bundle’ or certain key networks, which unfortunately come with other networks that the distributors may not want.”

The problems go deeper, he adds.

Just as vMVPDs are being forced to bloat their bundles—and their price points—to traditionally fat levels, programmers are diluting their linear channels, prioritizing new SVOD platforms like Disney Plus over traditional cable networks like Disney Channel, for instance.

Meanwhile, the popular vMVPD may chest-thump about being destinations for sports programming, but that’s disingenuous, Greenfield contended, with most vMVPD platforms missing at least one major sports network component.

All of this, Greenfield added, helps “explain why Sony Vue was shuttered, why Sling has slowed its growth dramatically, why AT&T TV Now has lost more than half its subscribers from its peak and why Fubo is dramatically overvalued at current levels.”

As for Hulu Plus Live TV and YouTube TV, which jointly now control 10% of U.S. pay TV subscriptions, the analyst believes their respective parent companies have ulterior motives for investing in what he believes are low-margin businesses.

Disney, which now fully controls joint venture Hulu, is able to prop up distribution of ESPN through Hulu, which is still important to the conglomerate’s bottom line.