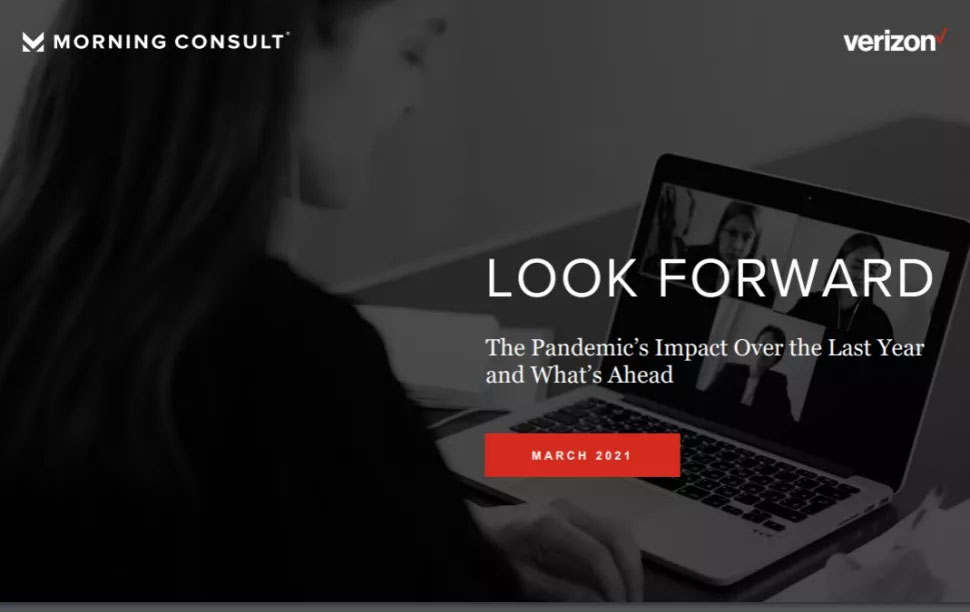 According to the study, 44% of streamers said that discussing streaming and TV content has helped them connect with family and friends during COVID-19.

But it looks like that could be the new normal beyond the pandemic. A large majority of those (82%) who currently stream expect to be spending the same amount of time, or perhaps even more, on streaming content this time next year, when presumably the pandemic is under control.

Almost six in 10 respondents (59%) said they have been spending at least three hours a day watching streamed content, and almost half (47%) said they have subscribed to a new streaming service during the pandemic, with 70% saying they have binge-watched at least one show.

A majority of Americans (62%) said they still have a cable or satellite subscription, though 23% said they have cut the cord and 21% of millennials said they have never subscribed to an MVPD service.

On the gaming front, 46% of respondents said they bought or downloaded at least one mobile game during the pandemic and 36% did for a computer of console. Almost a third of gamers said they spend more than three hours a week playing games on mobile devices.

When it came to video streaming for work, another new normal, Verizon said use of video conferencing was up a “remarkable” 2872% above pre-pandemic levels, with traffic across VPNs up 91%. That boost, or at least a portion of it, could also be here to stay. Of those who have worked at least partly remotely, 70% said they hope to be working from home at least one or two days a week after the pandemic.

“This shift in worker preference has one major implication: the reliability of networks is even more important today and going forward as workers are increasingly able to work from places other,” said Verizon.

The online poll was conducted by Morning Consult March 12 -14, 2021, among a national weighted sample of 3,000 U.S. adults in the United States. The margin of error is plus or minus 2%.