5 Demographic Trends That Will Impact the Future of Fishing 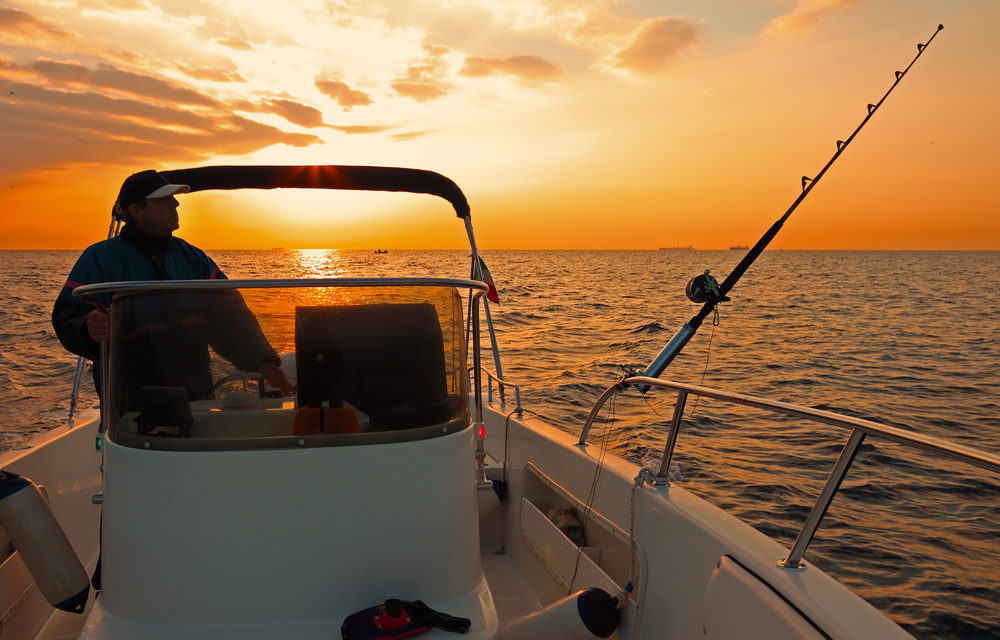 This week, the Recreational Boating and Fishing Foundation State Industry Workshop is shining a spotlight on critical issues that will impact tackle sales and the future of recreational fishing as a whole. In a week packed with seminars and discussions, we pulled some key demographic trends from RBFF President and CEO Frank Peterson’s presentation to share with savvy retailers. Here are five demographic trends that will impact the future of fishing in this decade.

Outdoor recreation was on a roll prior to the COVID-19 pandemic, and it remained one of the few silver linings in an otherwise moribund world in 2020. RBFF research indicates that one third of U.S. residents are “very interested” in fishing. In 2019, outdoor recreation was a $459.8B industry in the United States. Recreational anglers currently generate about $48B in retail sales; but potential customers exist within outdoor recreation at large, where hikers, campers and boaters are already spending ample time around the water.

America’s urban population is growing. Mirroring developed countries around the globe, Americans are increasingly shifting towards urban lifestyles and away from rural areas. You can recruit anglers in urban areas by bringing fishing experiences directly to those populations and working with local clubs and agencies to enhance access to fishing opportunities for underrepresented audiences living in those urban communities. Granted, most tackle shops are not located in the inner city; but if you’re near a larger city, consider reaching out to people within a reasonable commute. If you can, double down on bringing fishing to their neighborhood or networking people with anglers who will get them on the water.

2060 sounds like a lifetime away, but many of us alive today will (hopefully) still be living by the new millennium’s sixth decade. According to the RBFF, that decade will look more diverse than the one we are living in now. By 2060, today’s minorities will represent the majority of Americans. In a sport whose headlines are still largely dominated by affluent, white males, that leaves work to be done. That work starts with connecting people from diverse backgrounds with the reason most angler fish in the first place. Regardless of gender or race, people tend to fish in order to spend time with friends and family, to relax and to be in the outdoors.

America’s demographics are also predicted to change in another key area—age. By 2050, it is expected that more Americans will be over 65 than under 18. That is in part due to millennials, who tend to have smaller families if they have families at all. The RBFF says retailers can make lemons out of this lemonade by encouraging older anglers to be mentors to younger ones. The demographics should result in a surplus of experienced anglers who can pass their knowledge on to a new generation that may find even more need to unplug from its urban dominated lifestyle.

Domestic angling can be a tough nut to crack, even for adults who are passionate about the outdoors. This can be doubly true for foreign-born Americans who may have learned how to fish on another continent. The need for mentorship extends beyond generational bounds in these cases. Your store can increase access for foreign-born anglers by creating educational programs specifically geared towards adult anglers who may already know the fundamentals of fishing, but need to get to know the fisheries in their new home.