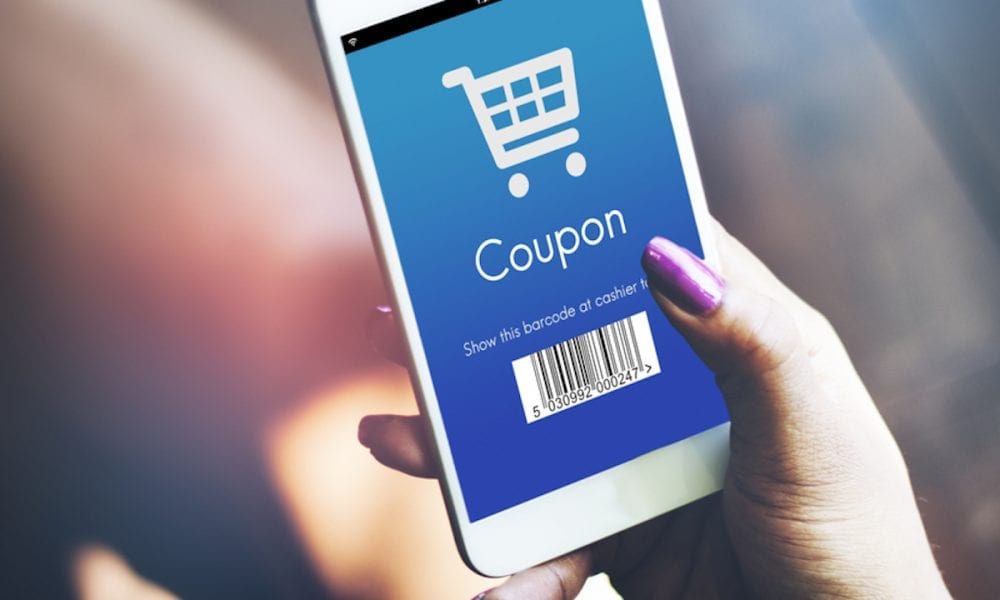 The events of the past 13 months have rapidly accelerated the adoption of digital coupons, as increasingly stuck-at-home consumers grew accustomed to virtual replacements for previously physical activities and services, and as online shopping surged. In fact, by the latter half of May, digital coupon use had already grown 93 percent year over year among the top 30 percent of national grocery chains since the start of May.

The turn toward digital was helped by consumers’ fear of touching surfaces that others had touched, especially in the early days of the pandemic — digital grocery coupon redemption increased 56.5 percent industry-wide year over year in March alone. Now, digital load-to-card coupon redemption has outpaced paper coupon redemption for the first time, according to a study from data services company Inmar Intelligence.

“Growth in digital coupon redemption has been upward trending now for the past couple of years – which has no doubt been exacerbated by the COVID-19 pandemic,” Spencer Baird, executive vice president and president of marketing technology at Inmar Intelligence, said in a statement. “Digital is now a channel preferred across generations … as consumers still face economic uncertainty during this time, it’s especially important for brands and retailers to provide more value and savings at the register. It is up to retailers to provide a wide range of digitally available value – and those that do will come out on top.”

The report also noted that 69 percent of shoppers reported that coupons affected their buying decisions in Q4 2020, and that 86 percent of baby boomers and 94 percent of Generation Xers reported that personalized coupons and promotions made them more likely to enroll in a store’s loyalty program. Plus, Inmar Intelligence found that digital load-to-card coupons grew 27 percent year over year by share of volume.

Of course, not all digital coupon providers are equally effective at driving adoption. According to PYMNTS’ Provider Ranking of Coupon Apps, updated each month, Groupon, Honey and Ibotta are the top-performing apps in terms of channel coverage, up-to-date downloads, monthly average users, sessions per user and average session length. However, these incumbents are not the fastest-growing contenders. ShopSavvy, Slickdeals and The Krazy Coupon Lady may be far from the top slots, but they are climbing the rankings quickly. Out of top performers, Honey is growing the most, while Ibotta is actually starting to take a turn for the worse.

Given that even the consumers who demographically tend to be digital holdouts have taken to using digital coupons, it is unlikely that consumers will turn back to print, even as the vaccine rollout decreases consumers’ concern for coming into contact with physical objects. The days of the paper free-standing insert may be behind us.

About The Study: One third of consumers who signed up for subscription services within the past year were just in it for the free trial. In the 2021 Subscription Commerce Conversion Index, PYMNTS surveys 2,022 U.S. consumers and analyzes more than 200 subscription commerce providers to zero in on the key features that turn the “subscription curious” into sticky, long term subscribers.