May 2, 2021 | Industry Press Highlights, Media, Retail, Advertising and the Economy | 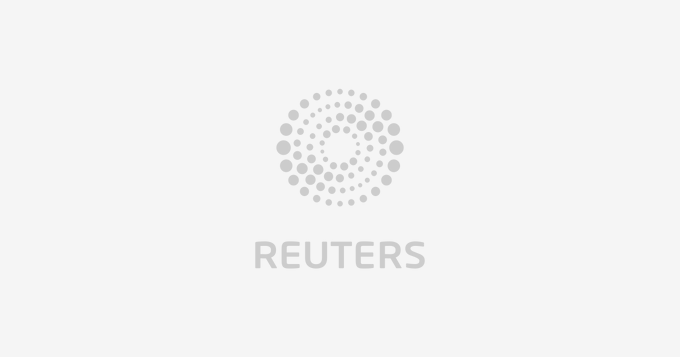 (Reuters) -Shopping center owner Kimco Realty Corp said on Thursday it would buy rival Weingarten Realty Investors for about $3.87 billion, adding heft to its business just as more parts of the U.S. economy reopen with the rollout of COVID-19 vaccines.

The deal will create a company with 559 open-air grocery-focused shopping centers — one of the better performing parts of the commercial real estate sector during the pandemic as people rushed to stores to stock up on essential items.

The company’s tenants will include Kroger, Whole Foods and Walmart Inc, as well as discount retailers such as TJX Cos Inc, Ross Stores Inc and Burlington Stores Inc.

Kimco said in a statement it would pay Weingarten shareholders about $30.32 per share in cash and stock, a near 11% premium to the company’s closing share price on Wednesday.

While Kimco suffered a revenue drop last year along with the wider industry, its open-air properties meant it was less exposed to mandated mall closures and capacity restrictions that hit the business of traditional mall operators, such as Simon Property Group.

The restrictions and drying up of rents from tenants had forced some smaller mall operators, such as CBL & Associates Properties Inc, to file for bankruptcy.

Jericho, New York-based Kimco said its shareholders would own about 71% of the combined company after the deal, which is likely to close in the second half of 2021 and is expected to add to its earnings.

Barclays and Lazard are acting as financial advisors to Kimco, while J.P. Morgan advised Weingarten.

Reporting by Shreyasee Raj and Uday Sampath in Bengaluru; Editing by Aditya Soni