Game On: 37% of Mobile Gamers Purchased a Product Because of an In-Game Ad 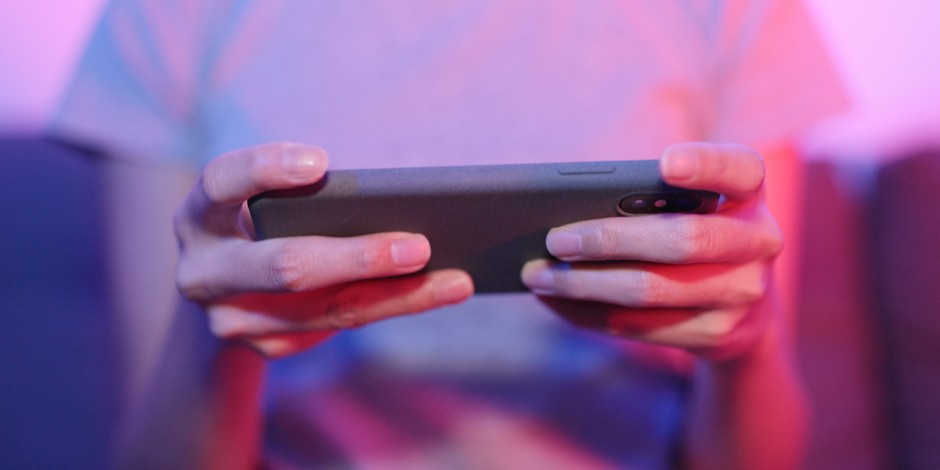 More mobile gamers are influenced by in-game ads than you might think
By Kenneth Hein
Source: www.thedrum.com, May 2021

Most gamers don’t have kind words to say about in-game ads. A significant number of US consumers say an in-game ad directly led to a purchase, however, with nearly a quarter of mobile gamers claiming to have made multiple purchases after clicking on ads. As part of our deep dive into all things gaming, we look at the latest findings from a new poll conducted by The Drum/YouGov.

Mobile gamers appear to have a complex relationship with in-game ads. Qualitatively, you’ll hear many people complain about the interruptive nature of in-game ads. Quantitatively, however, a significant number of people say they are watching ads and making purchases as a direct result.

In fact, 37% of mobile gamers say in-game ads have influenced them to make a purchase during the past three months, according to an exclusive The Drum/YouGov poll of 1,200 US adults conducted on May 19 2021. Of those who pulled the trigger on a purchase, females and males were split evenly, and the most likely group to buy are 30- to 35-year-olds (56% said they made a purchase). Conversely, the older demographic consumers strongly rejected in-game purchases. 79% of 65- to 70-year-olds said they never made a purchase, and the same goes for 75% of 75- to 80-year-olds and 74% of 60- to 65-year-olds.

Perhaps even more surprising is the fact that nearly a quarter (23%) of mobile gamers polled say they have made multiple purchases because of in-game ads.

Ad recall may be higher than you think

Clearly there is still a large contingent of consumers who are not ready to plunk down their hard-earned cash. Whether they make a purchase or not, many are remembering the brands they saw. About two in five (39%) mobile gamers say they recall mobile game ads very well or fairly well. In-game ads appear to be most effective among millennials, with the 30- to 35-year-old demographic ranking highest again, with 53% of mobile gamers recalling an ad, as did half of the 25- to 30-year-old group.

A large portion of mobile gamers appear to understand the value exchange of watching an ad in order to receive free game play. Roughly half (51%) of mobile gamers say they would prefer to watch ads rather than make in-game purchases. While many of the age groups hovered around the 50% mark, 61% of 65- to 70-year-old gamers say they’d rather watch an ad compared to 71% of the 15- to 20-year-olds who would rather make an in-app purchase.

“In-game advertising, especially on mobile, continues to be a severely undertapped ad medium relative to the time and money investment we see from gamers,” says Nicole Pike, YouGov’s global sector head of esports and gaming. “The positive association between in-game ads and a free gaming experience makes the integration a natural and value-added experience for mobile gamers.”

Still, it’s undeniable that many just want to get back to the action. When an ad comes up 49% of players attempt to exit the ad, with less than a third (29%) watching the entire ad. The female/male split of ad viewers was even, with the 35- to 40-year-old demographic most likely to watch an ad (39%). All told, for many marketers in-game ads just might be a smart play after all.

For more on what the gaming sector’s pandemic-propelled popularity means for marketers, head to The Drum’s gaming hub. And don’t forget to sign up for The Drum’s daily US email here.