Chime is the No. 1 neobank in the US 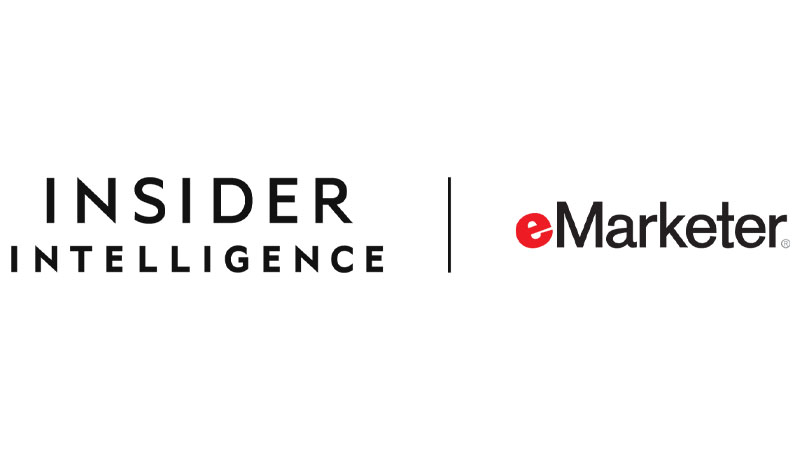 Neobanks, the digital disruptors of the fintech world, will see the number of US account holders reach 20.2 million by the end of 2021, more than double the number just two years ago, according to our inaugural Insider Intelligence forecast for digital-only banks. Neobank Chime, which was founded in 2013, is well ahead of its competitors. It will hold steady as the industry leader, but there will be a shift this year for the No. 2 spot. Chime will have 13.1 million US account holders this year, up 30.7% over last year. By 2025, it’s expected to reach 22.7 million account holders, increasing its lead over competitors through the end of the forecast period.

“Chime has attracted hundreds of thousands of new users each month over the past year, largely because of its responsiveness to customer needs,” said Oscar Bruce Jr., eMarketer senior forecasting analyst at Insider Intelligence. “Last year, it gave users access to their stimulus checks up to five days before they were scheduled to be released.” Meanwhile, Current is in a distant second with 4.0 million US account holders this year, almost doubling its 2020 figure of 2.1 million. We expect it to be in the No. 2 position behind Chime for the remainder of the forecast period. Current has grown at a rapid pace since it started offering personal checking accounts in early 2019.

“Current offers free checking accounts with no overdraft fees, early processing of paycheck direct deposits, and point rewards on debit card purchases, among other benefits and services,” Bruce said. “It has attracted a young base of customers with an average age of 27, about half of whom have never had a bank account before.”

This year, Current will take Aspiration’s previous ranking, bumping it down to No. 3. Aspiration will have 3.0 million US account holders and is on track to more than double that figure by the end of 2025. Rounding out the top four players is Varo, with 2.7 million users this year. By 2025, it will grow its user base to 6.4 million, equaling that of Aspiration.