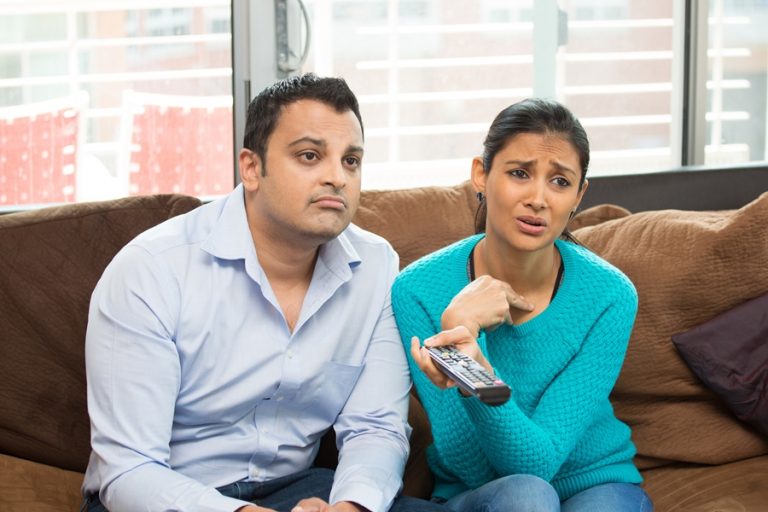 With 61 million people in the U.S., the Latino population is a major demographic group when it comes to media consumption. Latinos are spending less time watching TV in favor of streaming video, especially ad-supported VOD — the latter driven by the COVID-19 pandemic, according to new data from Penthera.

“Our audience has grown [three times] since the pandemic began,” Natalia Borges, EVP of marketing at VIX, a division of Univision Communications offering AVOD content to U.S. Latinos and consumers in Latin America. “We believe that the pandemic merely accelerated trends around cord-cutting that we were already seeing.”

Another 88% of panelists said they experienced streaming video frustrations. The most common distractions are videos taking too long to start up (47%), video re-buffering (44%), and advertisements stalling (36%).

Notably, 61% of respondents said that they did not feel represented in the streaming ads they see, with 42% saying the issue is that the products being advertised aren’t local. That lack of representation affected panelists, who said the issue is that the products being sold aren’t local (42%); the ad is a translated version of its English counterpart (32%); their native language isn’t used enough (29%); and the actors in the ads aren’t Latino (24%).

FlixLatino, a SVOD service focused on making Hispanic-created and Latino-based movies, series, documentaries and animation, aims to fill the void.

“We had been doubling our subscriber base year-over year and we expected that to continue in 2020,” said Luis Guillermo Villanueva, the company’s COO. “With the pandemic, we saw our subscriber base triple last year. More Hispanic people in the U.S. were viewing more content.”