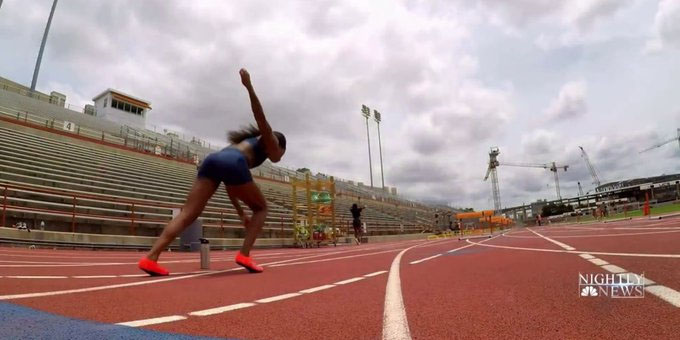 “When you go into dispensaries you’ll be shocked. The store is a cross between an Apple store and a Nordstrom.”

Shopping center owners left with empty storefronts after the pandemic-induced retail exodus are finding unlikely customers to fill the gaping holes in their malls: pot dispensaries.

“It’s not 22-year-olds buying a blunt and sitting stoned on the curb,” said Bill Schrader, owner of the Alamo, California-based retail real estate company Austin Group. “When you go into dispensaries you’ll be shocked. The store is a cross between an Apple store and a Nordstrom.”

Customers are greeted by a concierge to answer questions, sign in and place an order through an iPad. The orders are assembled out of sight and packaged in a bag that looks like it came from Tiffany’s. The store itself resembles a high-end department store with glass counters, high ceilings and a security guard.

“This is not a dispensary, in my opinion,” said Schrader, who leased out the space. “It is retail.”

As other states move toward legalizing marijuana and federal lawmakers consider a bill to decriminalize weed, pot in retail is poised to become a mainstay, said Stephanie​ Cegielski, vice president of research with the International Council of Shopping Centers, a trade organization.

“If it is decriminalized, it will change the game and landlords will have to think about it,” she said. “There’s a lot of change coming.”

That’s good news for the brick-and-mortar retail industry, which has been hammered by consumers shifting much of their spending to online stores, and a rising preference for services over goods. In the last few years, Union Landing lost a handful of anchor stores like Party City and Sports Authority after they went bankrupt or drastically downsized their real estate footprints. Its sales tax revenue dropped by 45 percent from 2019 to 2020 as the pandemic crushed brick-and-mortar shopping, according to a March retail and zoning study commissioned by Union City.

While state or local caps on the number of dispensary licenses have created tight competition — rents have nearly doubled in some cases — stores have such high traffic that they can largely absorb the larger outflows.

“These businesses are generating revenue quicker,” Campuzano said. “You can convince yourself you can pay these high rents because you can generate cash earlier.”

In Missouri, the health department said it will issue only 192 licenses for dispensaries in the state. In Arizona, one dispensary license is allowed for every 10 pharmacies in the state, with each of the state’s 15 counties permitted at least one cannabis store.

The tight real estate market is good news for landlords who can collect higher rent from cannabis retailers because space permitted for marijuana sales is limited and the stores begin to churn out high sales quickly, Campusano added.

It’s also a positive for local municipalities. Union City estimates the store will bring in $250,000 to $500,000 in tax revenue a year, according to Mayor Carol Dutra-Vernaci.

“There was a concern because this center was built just over 20 years ago, and of course businesses come and go,” she said. “Certainly this is seen as way to revitalize the center, because as people are showing up, you’ll have foot traffic for other facilities.”

But pot dispensaries still don’t have total buy-in from people concerned about safety and exposure to a drug that is still illegal at the federal level. Union City Councilmember Gary Singh, the sole opposing vote to Grupo Flor’s Union Landing license, told NBC News in an email that the dispensary could pose a risk to children who use marijuana before they are legally allowed to buy it.

“If there’s a store in your city, the youth are more likely to try it,” he said. “Having a store in a shopping center is too much exposure for it. I believe there is a better way to balance the budget.”

People under the age of 21 are not allowed in Grupo Flor’s stores. Customers must present their identification at the entrance before entering, said Gavin Kogan, CEO of Grupo Flor. They have to present their ID again to complete a purchase to ensure the buyer is the same person who entered, he said.

Other concerns from community members include security worries, since dispensaries are largely cash only. With marijuana still illegal at the federal level, financial institutions are prohibited from providing services to businesses selling marijuana. That has left just a handful of banks willing to do business with pot dispensaries.

“They have to have added security because there is so much cash around,” Cegielski said. “It does give you pause.”

Gloria Ortega, economic development manager of Union City, said the city is “proud of being on the cutting edge this time.”

“It really wasn’t an act of desperation,” she said of the city’s decision to approve Grupo Flor’s license. “It was the realization that cannabis is here to stay.”