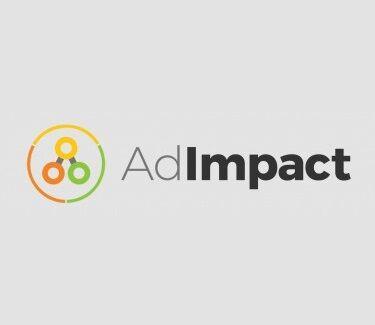 As unprecedented as the $9 billion total media expenditure on political advertising was during 2020’s presidential election campaign, ad spend for the 2022 election year is projected to equal that amount, even without a presidential election or money from self-funding billionaires running for office, based on AdImpact’s just-released forecast. Radio’s share of that is expected to be $220 million, twice what it was during the corresponding 2018 elections.

While the 2020 election’s media spend represented a 244% increase over 2016’s, AdImpact’s projected $8.9 billion spend for 2022 would be up 128% compared to 2018. In addition to the $220 million for radio, that includes $4.6 billion for broadcast TV, $1.3 billion for cable and digital, and $1.5 billion for connected TV, which AdImpact is breaking out for the first time based on its significant growth in political ad spending to date. According to AdImpact’s analysis, the growth in ad spend during this cycle is being driven by the widespread use of Facebook for fundraising, allowing competitive races – including those for governor in 36 states, where the Democrats’ thin margins in the House and Senate mean every seat has the potential to flip control of both chambers – to more quickly and easily reach a highly polarized electorate. Traditional media, however, will continue to be important, the report says. “As with past cycles, we expect broadcast to capture the lion’s share of spending. Even though candidates now have a wide array of options for reaching voters, we still see candidates consistently turning to broadcast TV in the final months of an election.”

AdImpact’s projections, which forecast spending at the individual race level correlating with each seat’s competitiveness, media market prices and candidate cash-on-hand reports, notes the impressive nature of the 2022 figure, saying “[It’s] a little surprising based on the conventional wisdom that, if held, would assume more subdued electoral activity this year. But so far this cycle, the data we’re seeing shows a major increase in spending activity over past cycles. We’ve also seen the election cycle lengthen. In recent years, many electoral competitions start more than a year out from election day, from presidential to down ballot races.”