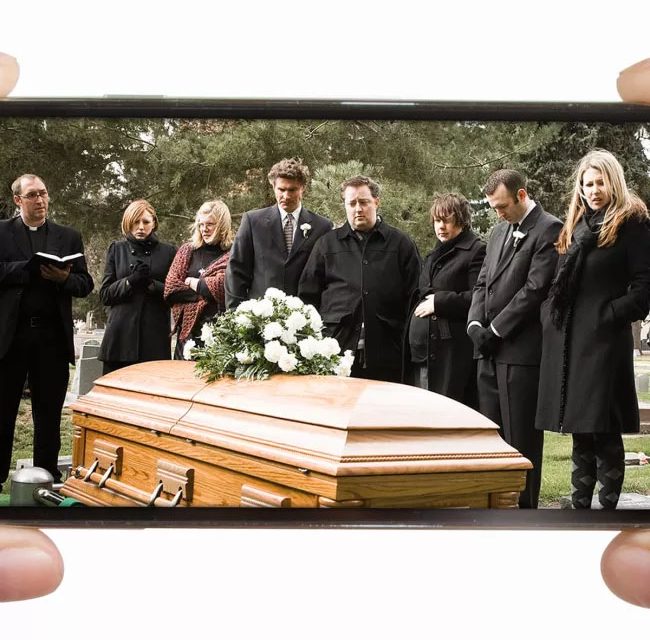 We’re looking at a pretty long and slow death spiral for the current linear TV ecosystem. The end will come in one of two ways

At some point over the next 10 years, cord cutting will have grown to a point where it’s no longer profitable for the people running the current linear pay TV system to keep it going the way they have for the past 40 odd years.

That doesn’t mean linear “cable TV” will implode or that the current players will disappear. It just means that things will be different.

TV habits die hard. People in the real world are not nearly as tech savvy as people who write for tech publications (at their peak, only slightly more than 50% of US households had a DVR), and inertia is a powerful force.

So we’re looking at a pretty long and slow death spiral for the current linear TV ecosystem, which is why the hottest thing in ad tech right now is coming up with ways for brands to track and plan their ad spend across linear and streaming, knowing that some chunks of their audience lean heavily towards one, some lean heavily towards the other and an even bigger chunk flits back and forth.

All that said, there will come a time when one of two things happens. Or maybe both simultaneously.

The first is that the big TV networks that have a presence in both streaming and linear—Comcast, DiscoveryWarner, Disney and ViacomCBS—will begin to realize that there’s no profit to be made from creating separate programming slates for both streaming and linear and will gradually start to integrate them. Some may do it gradually, some may do it suddenly, it really depends on how much the numbers and the moves their competitors make will take them by surprise.

The second possible outcome is that the various MVPDs and vMVPDs that keep cable distribution going will come to a similar conclusion. They’ll slowly begin to realize that the amount of money they spend on carriage and retrans fees and maintaining their set top boxes and apps isn’t being offset by subscription fees and ad revenue and that it no longer makes sense to view the whole thing as a loss leader to get people to sign up for broadband.

Here again, slowly is likely to be the operative word—the system will change, but it won’t become completely unrecognizable.

Bundles will get smaller. Various Flixes (SVOD streamers) and FASTs will be bundled into the bundles. Set-top boxes will become streaming boxes.

If the various parties are smart, die-hard linear TV consumers won’t really notice the change, which will be presented as a series of “upgrades” that still give viewers access to hundreds of linear channels. Those channels will, of course, be part of the various FASTs, not separate networks, but a well-designed UX will make that largely unnoticeable.

Reality shows and other staples of the last days of linear won’t disappear either, but rather, will find new homes on the Flixes.

It’s quite possible, too, that several of the Flixes will introduce some sort of limited “prime time” lineup, shows that become available for streaming every week on a specific day and time, and they can use this device to keep viewers coming back on the regular and to keep advertisers happy about the amount of reach they can still get from a single television commercial.

The new Flix-and-FAST bundles will take the edge off the confusion of á la carte, which will still be available as an option, but an increasingly unattractive one, devoid of the price come-ons the various services will have on offer for viewers who sign up for yearlong bundles.

Over the air broadcast is the last piece here, and while it’s easy to predict that it will just fade away, that’s an unlikely outcome for both legal and economic reasons.

Local stations will get picked up by the various streaming TV bundles—that part is easy enough—but what programming they’re actually able to offer will be a bigger question—e.g., will the networks be forced to supply them with several hours of programming each day, will that programming need to be linear, and will anyone watch it via the local stations are all questions there is no easy answer for.

Local broadcasters have been making a to do about ATSC 3.0 for a while now, but it remains to be seen if there’s much of a market for over the air TV at all once pay TV delivery goes to full time streaming. And that’s before we get into the legal and regulatory ramifications.

The bottom line is that traditional pay TV won’t disappear. It will merely be reincarnated in a brand new form, one that is no more or less dramatically different than the one that arose when the industry shifted from broadcast to cable back in the 1980s.